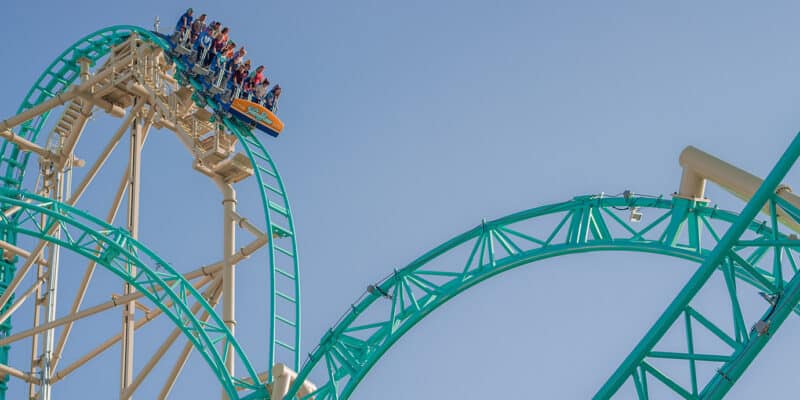 The theme park world was upended in a major way back in 2020 when the COVID-19 pandemic shuttered business and closed many venues for months, and others for even longer.

While Walt Disney World Resort, Disneyland Resort, Universal Orlando Resort, Universal Studios Hollywood, Six Flags, SeaWorld, Cedar Fair, and Busch Gardens are all open now and are welcoming crowds similar to that of what was seen in pre-pandemic times, many theme parks are still picking up the pieces of decisions made during the pandemic.

Several theme parks are being sued over their enforcement of mask mandates back in 2020 and Knott’s Berry Farm season pass holders previously filed a lawsuit for the handling of their money during the theme park’s closure.

According to a report by the Orange County Register, the lawsuit was brought by Washington state resident Moneva Walker who purchased a 2020 season pass for Knott’s Berry Farm when she lived in California. Cedar Fair, the parent company of Knott’s Berry Farm, refused to offer a prorated refund for a portion of the calendar in which it was closed.

While Cedar Fair was hoping to have the class action lawsuit dismissed, United States District Court Judge James Carr (Ohio) ruled this week that the case can move forward, a major victory for season pass holders.

Cedar Fair argues that season pass disclaimers indicate that “all sales are final.” The company also offered pass holders an extension through the 2021 season.  The lawsuit could include more than 2 million pass holders.

Both Disney Park Annual Pass holders, as well as Universal offered Annual Passholders partial refunds or an extension of their pass when their theme parks closed for several months during the pandemic.

What do you think of this class-action lawsuit against Cedar Fair? Let us know in the comments.