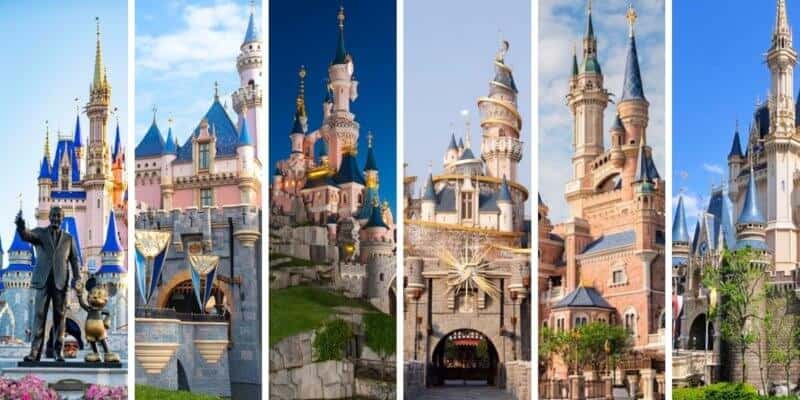 2020 was a year for the books — We dealt with several different happenings that no one could have predicted, one of them being the worldwide pandemic we were hit with (and are still dealing with today).

Due to the coronavirus outbreak, Disney Parks around the world were forced to shut down, and even though some of them have reopened since (while others reopened and re-closed and one hasn’t even reopened yet), it has been 365 days since all six Disney Parks were simultaneously open — Can you believe it?

On January 25, the Disney Parks around the globe began shutting down, starting with Shanghai Disney Resort. Since then, every other Disney Park was forced to close their gates in order to keep everyone’s safety as the number one priority. Though some countries have allowed certain theme parks to reopen and operate with newly installed precautions and protocols, the six Disney Parks have not been simultaneously open since January 24, 2020.

Despite Shanghai Disneyland Park reopening its theme park gates on May 11th, the rest of the Disney Parks have gone through their own reopening and for some, reclosing, their gates. Additionally, one theme park — Disneyland — has yet to reopen despite having plans and, according to Disney officials, being ready to reopen “since July”.

Disney Guests are familiar to some Disney Parks having to close for a day here and there — mainly due to weather-related issues such as hurricanes — however, it was never predicted that all six of the Disney Parks around the globe would all be closed at the same time.

Additionally, despite some of the theme parks reopening since the temporary closures in the beginning of last year, who would have ever thought that it would be one full year — 365 days — since all six Disney Parks were open at the same time.

Hong Kong Disneyland has recently re-closed in light of a rise in COVID-19 cases in the area. This is the third time that Hong Kong Disney has had to close during the pandemic. And, Disneyland Paris has also closed for a second time due to restrictions set by the government due to rising coronavirus cases. They initially had planned to reopen but just recently they announced a delay in their plans, which you can read more about here.

Additionally, as we mentioned earlier, despite being ready to reopen since July, the theme parks in Disneyland Resort in California remain closed due to the state protocols and regulations.

If you are looking to book a Disney vacation to one of the Disney Parks around the world, but need help planning then don’t hesitate to reach out to our friends at Academy Travel. They will be with you every step of the way when planning your magical vacation. Get started here!

Can you believe its been 365 days since all six Disney Parks around the globe have been open at the same time? Let us know in the comments below.