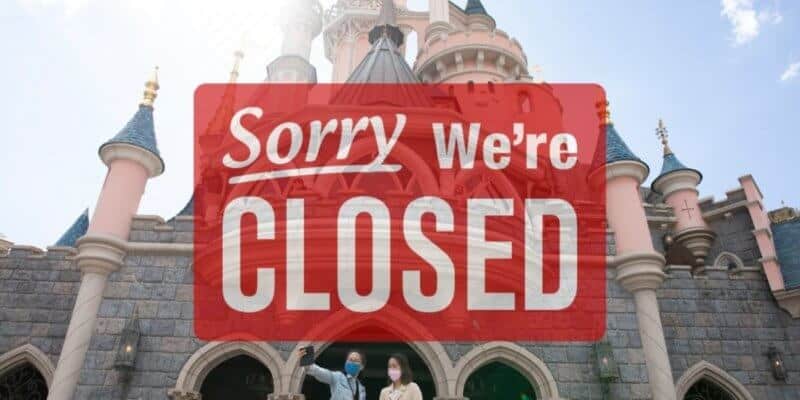 Just this morning, we reported that Europe is being hit with another wave of coronavirus cases. As these cases begin to spike across Europe, French President Emmanuel Macron has just released new safety measures.

President Macron has just said under the new measures, starting on Friday, October 30, people will only be allowed to leave home for essential work or medical reasons. Non-essential businesses, such as restaurants and bars, will close, but schools and factories will remain open. 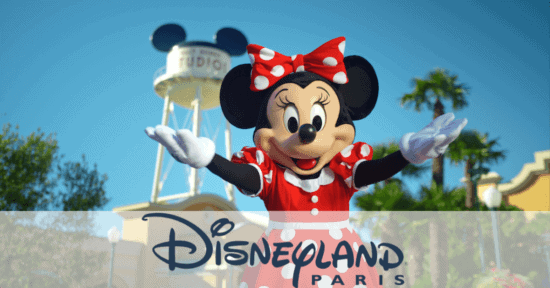 According to Euro News, Macron said that France’s borders will be closed and mandatory rapid testing would be introduced for anyone entering the country. He also said that these new measures will be enforced until mid-December, which will then be reassessed every 15 days to see if they are working.

To put the numbers into perspective, CNN reports that “France may be seeing about 100,000 new coronavirus cases per day, Jean-François Delfraissy, who leads the scientific council that advises the French government, warned on Monday.” Delfraissy also added that France is in a “very difficult, even critical, situation.”

Disneyland Paris has now released an official announcement along with making an update to their website. They are forced to re-close their theme park gates as they are not deemed an essential business. You can read more about their reopening plans, along with anticipated dates, here.

Prior to the reopening of Disneyland Paris on July 15th, the theme parks had closed for four months due to the current pandemic and keeping Guests and Cast Members safety in mind as their number one priority. When Disneyland Paris reopened, they reimagined several experiences as a new way for Guests to come back and be part of the magic. In addition, some experiences were unavailable and Disney stated they would return at a later date.

Our thoughts and prayers are with all of those who are affected by the current pandemic. In order to remain as safe as possible during this unprecedented time, please continue to stay a safe social distance from one another, continue to wear your face mask over your nose and mouth, wash your hands, and use hand sanitizer when possible.

If you currently have a Disney vacation booked, but are looking to reschedule due to the temporary closures, make sure to get in contact with your travel agent.