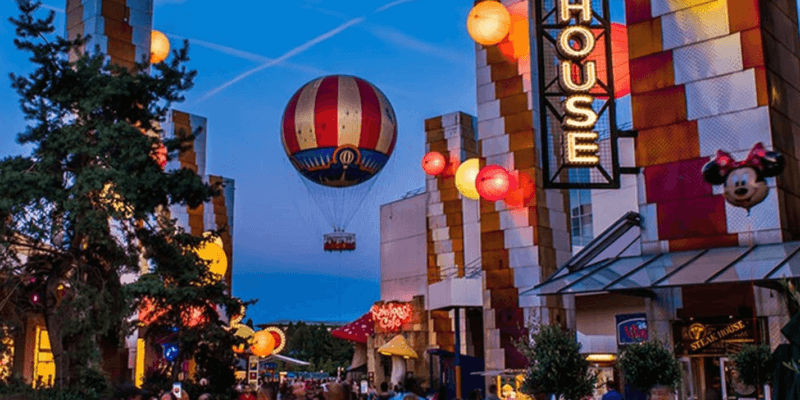 This week, amid a new wave of coronavirus cases, France imposed a curfew on the Paris metro area and several other metropolitan regions throughout the country. Businesses are now required to close between 9 PM and 6 AM and residents are supposed to remain in their homes during those hours, if at all possible.

According to Reuters, French President Emmanuel Macron has this to say about the new curfew regulations:

Macron said the curfews were to put a temporary halt to “the parties, the moments of conviviality where there are 50 or 60 people, festive evenings because, unfortunately, these are vectors for the acceleration of the disease.”

Macron announced the curfews, which will take effect from Saturday and run nightly from 9 p.m. to 6 a.m. the following morning, hours after the government declared a new state of emergency.

The curfews will last an initial four weeks, but Macron said the government would seek a two-week extension from parliament, meaning the measures will be in place until Dec. 1.

ITM readers will be interested to note that the curfew rules do encompass Marne-la-Vallée, France, where the Disneyland Paris resort is located.

At this time, Disneyland Paris’s two theme parks — Disneyland Park and Walt Disney Studios Park — close at 6 PM local time and are, therefore, not impacted by the curfew. Disney Village stores and restaurants that were previously open until 9 PM or later have, however, been affected by this temporary French government order.

Restaurants in Disney Village that are operated by Disneyland Paris are open every day from 5:00pm to 9:00pm. Annette’s Diner is open from 11:30am to 9:00pm during weekends and public holidays.​

Boutiques operated by Disneyland Paris are open every day from 4:00pm to 9:00pm.​

Are you a Disney Village fan? What do you think about shops’ and restaurants’ new hours?

If you are interested in planning a trip to Disneyland Paris or any other Disney theme park worldwide, let the expert team at Academy Travel help you plan every magical detail!

Comments Off on Disneyland Paris Impacted by New French Curfew