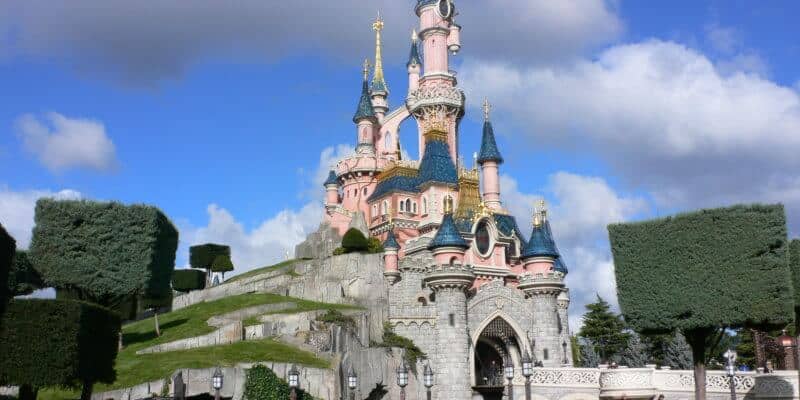 Recently, we noticed that one Disneyland Resort will be missing several key rides and attractions in the coming months.

At Disneyland Paris, there are several things missing in the coming months that Guests may want to take a look at before visiting. According to the official Disneyland Paris calendar, here is what will be closed:

While the list is fairly long, what Guests will most likely notice is that Disneyland Paris’ Space Mountain will be closed for a Star Wars overlay called Hyperspace Mountain, just like the version of the ride in the Disneyland Resort in Southern California. The ride’s closure will start next month on May 30th and will run until June 10.

As we have covered in the past, there is still no word on when “it’s a small world” will return. The Mysteries of the Natilus and La Cabane De Robinson are both set to return in May according to pixiedust.be. Thunder Mesa Riverboat Landing will return in August. Thankfully, 2022 is bringinhg some exciting new things to the Park, with Avengers Campus being a very anticipated new expansion.