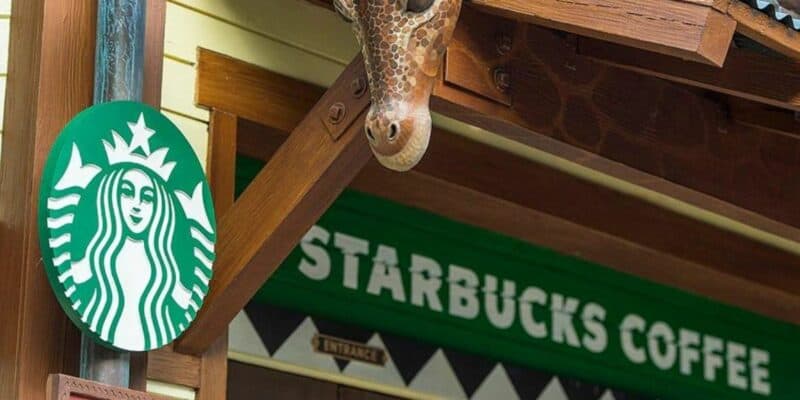 One popular coffee destination will be closing very soon to make way for something super exciting at Walt Disney World.

In 2022, so much is happening and changing within the Disney Parks and Resorts. From new rides like the thrilling TRON coaster in the Magic Kingdom as well as the exciting Guardians of the Galaxy: Cosmic Rewind in EPCOT to the upcoming Mickey & Minnie Runaway Railway in Disneyland in Southern California, Disney Guests have a lot to look forward to this year. One Park in particular will be facing a lot of changes soon, with EPCOT undergoing a complete transformation.

So much work is being done on the Park, with construction chugging along for the last few years. Soon, we will see the debut of three brand-new lands, replacing what is currently known as Future World. These three new lands will allow all of EPCOT to feel connected with four neighborhoods that speak to each important aspect of the world. World Showcase will soon also be joined by World Celebration, World Nature, and World Discovery.

The construction on these three lands has been ongoing, and now, we are beginning to see certain aspects of the theme park taking shape.

Connections Cafe is the newest restaurant coming to the Park and while not yet open, work is being done on it as well as surrounding areas, with one popular coffee spot permanently closing soon. According to the official website for Travelers Cafe, the coffee shop will be closing on April 18 as there are no dates listed past next week. Fortunately, Starbucks will be present in the new Connections Cafe.

Earlier, Disney Imagineer Zach Riddley shared on Instagram that in Connections Cafe, “the gardens and greenery within World Celebration will complement the interiors,” and that the “show kitchens will provide a culinary experience for our guests within. The cafe was inspired by the core EPCOT idea of ‘connecting’ – by the common bond we share over food and the gathering of people across cultures.”

As mentioned earlier, this summer EPCOT will also be getting its very first roller coaster in the form of Guardians of the Galaxy: Cosmic Rewind. Also, EPCOT is getting a few new restaurants and quick-service locations with the main one being Connections Cafe.

While the EPCOT project is far from complete, we are super excited to get these closer looks at the progress being made.

Are you excited about all the new things EPCOT will have to offer soon?