Celebrity Smashed Both Ankles at Amusement Park, Planning Major Surgery - Inside the Magic 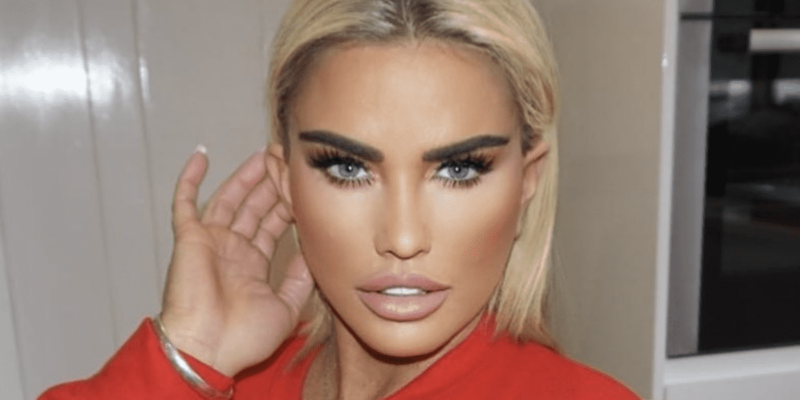 A popular celebrity and model smashed both of her ankles at a popular European amusement park.

Katie Price, who is known for her work as a glamour model, fell a terrifying 25 feet back in 2020 while she was drunk with her boyfriend Carl Woods and kids Junior, 16, and Princess, 14. The model was visiting the Turkish theme park Land of Legends when the incident happened.

She was wheelchair-bound for several months and has worn boots on both legs as a result of the injury.

Now, it seems the 43-year-old star who has more than 2 million followers on Instagram is planning a major surgery. According to reports, she’ll be undergoing surgery with the hope of it helping her return to a “clean bill of health.”

The model and reality star shared a photo seemingly on the way to an appointment hoping for “more freedom.”

“Today’s the day after months of investigation and pain let’s hope my life changes again to make my everyday life and future easier and more freedom and going back to things I haven’t been able to do.”

The Land of Legends offers unique experiences to all Guests where they will discover something new every moment. The amusement park is known for many attractions, including Masha and The Bear Land of Laughter, Adventure Land, Aqua Land, and Secret Lagoon.

While theme park injuries are rare occurrences– less likely than being struck by lightning according to statistics— accidents do happen every now and then.

In the United States, the Florida theme parks are required to disclose injuries each quarter. In this previous quarter, At Walt Disney World Resort, a 63-year-old woman fell attempting to climb off her horse on Prince Charming’s Regal Carrousel at Magic Kingdom resulting in a fractured hip. In addition to the hip fracture, passengers on Avatar Flight of Passage (Disney’s Animal Kingdom) and Rock ‘n’ Roller Coaster Starring Aerosmith (Disney’s Hollywood Studios) reported suffering seizures. On EPCOT’s Soarin Around The World, a 73-year-old woman appeared to have a stroke and an 82-year-old woman experienced chest pain after experiencing the attraction.

A 72-year-old woman passed out while on the Tomorrowland Transit Authority People Mover at Magic Kingdom. Lastly, a 55-year-old man appeared to have a stroke after exiting Remy’s Ratatouille Adventure at EPCOT.

At Universal Orlando Resort, a 77-year-old with hip pain and a 66-year-old with motion sickness were hospitalized after riding Harry Potter and the Forbidden Journey. The third reported injury from Universal was categorized as abdominal pain and involved a 21-year-old woman with a pre-existing condition who rode Kang & Kodos’ Twirl ‘n’ Hurl in Springfield at Universal Studios Florida.

Finally, over at SeaWorld Orlando, a 12-year-old boy was hospitalized after riding the all-new coaster Ice Breaker. He suffered a leg injury, but the extent of the injury was not disclosed.