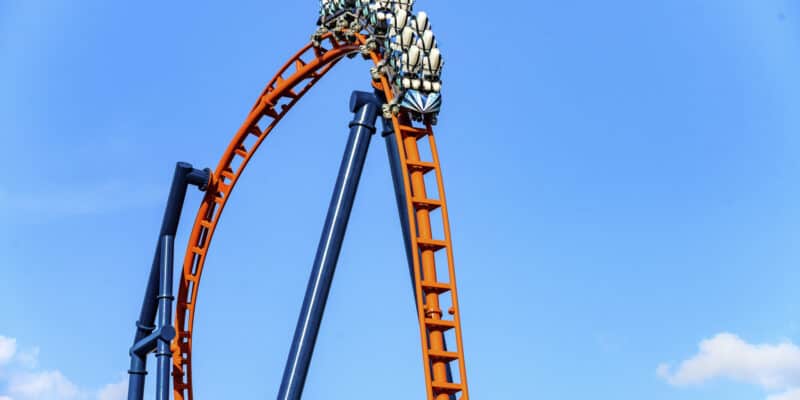 A boy was hospitalized following an accident on a roller coaster at a popular Orlando theme park, according to the latest incident report.

Florida theme parks– including Walt Disney World Resort, Universal Orlando Resort, SeaWorld Orlando, Busch Gardens Tampa Bay, and many others– are required by state law to self-report injuries that occur at their respective theme parks each quarter as a deal that was made to avoid state inspections and the latest incident report– detailing accidents that occurred from January to March– has been revealed.

Florida Politics was the first to report that a 12-year-old boy was hospitalized following an accident that occurred on SeaWorld Orlando’s newest roller coaster, Ice Breaker.

According to the incident report, the boy suffered a left-leg injury on February 7, which would have been during SeaWorld’s pass preview dates. The severity of the injury was not disclosed, but he would have had to been hospitalized for at least 24 hours for the incident to be disclosed.

Ice Breaker, which opened to the public on February 28, is billed by SeaWorld Orlando as a family-friendly coaster. However, shortly after opening the coaster, SeaWorld Orlando announced changes to height requirements for the attraction. The Orlando theme park did not disclose the reason for this change, other than citing “operational issues with smaller riders.”

SeaWorld Orlando has not issued a statement on the incident.

This incident report comes on the heels of tragedy as 14-year-old Tyree Samson was released from his seat while experiencing the Orlando FreeFall at ICON Park. The attraction has since been closed indefinitely for investigation and SlingShot Group, which operates the attraction, also was demanded by ICON Park to stop its operation of the Orlando SlingShot. The family announced that it is planning to file a lawsuit.

There has been a lot to happen at the Orlando theme parks recently in terms of construction, as well. Universal Orlando Resort is constructing the Epic Universe, set to open in 2025. SeaWorld Orlando just announced another coaster coming to its park, and Walt Disney World Resort is set to open Guardians of the Galaxy: Cosmic Rewind at EPCOT next month.

Have you experienced Ice Breaker at SeaWorld Orlando? Let us know in the comments.