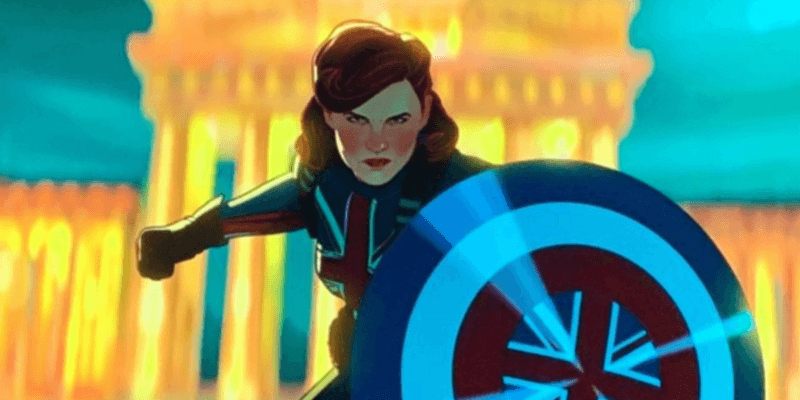 Since the smashing success of the Avengers franchise and the continued growth of the Marvel Cinematic Universe, Earth’s Mightiest Heroes have taken over the world, shifting the mainstream spotlight of pop culture with movies and series that constantly ran themselves among the biggest successes in the world and introducing previously unheard of heroes, turning them into household names and fan-favorites.

This success even drove the Walt Disney Company into developing new lands in their California, Hong Kong, and Paris Parks, with the European version of Avengers Campus opening this summer at Walt Disney Studios Park in Disneyland Paris Resort.

While a big part of the MCU fandom is located in America, the impact of the Marvel Cinematic Universe reaches countries from all over the world, including the United Kingdom.

Nobody can say the British royal family doesn’t have a great sense of humor and vast pop culture knowledge. This sense of pop culture usually becomes more evident during the Changing of the Guard at Buckingham Palace, and it is not always centered on all things British.

This tradition is a must-see for anyone visiting Buckingham Palace, especially since the bands don’t always play traditional marches or similar music. It’s been a long tradition to play more popular music to liven up the atmosphere during these ceremonies. Dating back to 1920, when Guard bands would play pieces of popular operettas, this tradition has incorporated the interpretation of pop songs from around the world, including a Queen’s favorite, the James Bond theme song.

Recently, Redditor u/betacar captured a video of the Guard playing the Avengers theme, written by Alan Silvestri in 2012. For every MCU fan, the performance undoubtedly caused a few goosebumps. The big question arising from this musical choice is, is her Majesty a fan of the Marvel Cinematic Universe?

To celebrate her Majesty’s 96th. birthday, Queen Elizabeth II’s Royal Guard band plays "The Avengers" theme for her from Avengers

There hasn’t been any evidence that her Majesty has watched an MCU movie, even if the royal family is surely aware of their massive influence in pop culture. The Queen’s loyalty lies more on the side of the James Bond franchise, based on her participation, something not likely seen again.

However, despite no official word of whether Queen Elizabeth approves of the music played, maybe she’s sending some subtle musical signals, hinting at her desire to join Earth’s Mightiest Heroes. Her Majesty is certainly one of the most powerful and influential people in the world, so it wouldn’t be hyperbole to brand her the Nick Fury of powerful forces probably not seen by many people.

What do you think of this musical choice at Buckingham Palace? Let us know in the comments below!