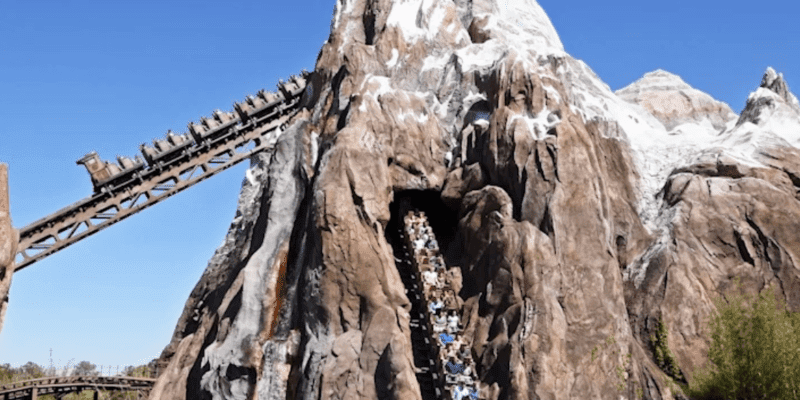 While any time of year is a great time to visit the Disney Parks and Resorts, going during a holiday or national vacation can help elevate an already magical experience.

Related: Guests Are “Missing the Magic” At Disney Parks, Claim Things Need to Come Back

During Christmas, the Disney Parks are stunning, featuring limited-edition merchandise and incredible decorations for the holiday season. Halloween is no different as there is also special merchandise ready for Guests as well as completely re-worked rides at the Disneyland Resort in Southern California.

When it comes to national holidays and vacations, these remain just as popular. President’s Day Weekend proved to be a big hit with Guests as the Disney Parks hit capacity during that specific timeframe and with Spring Break around the corner, it’s looking like another crowded few weeks at the Disney Parks.

We previously reported that some Disney Parks, including Magic Kingdom and Disney’s Hollywood Studios had already begun hitting capacity in Park Reservations for the week of March 14-19, but we can now report that nearly the entire week is sold out. According to the Disney Park Reservation system, no Disney Parks have reservations available from Monday, March 14 through Thursday, March 17 as all Disney Park Passes have been reserved. St. Patrick’s Day is on Thursday, March 17 and this is the first week that spring break crowds will make their way to the Parks.

Disneyland is just as full, with almost all March dates being sold out. Disney actually warns Guests on its website to make sure dates are available before they plan their trip and purchase tickets:

The following attractions will be closed for refurbishment during the month of March at Disneyland:

The good news is that the ride will only be closed a few days, opening back up on March 12. Check Out our ultimate guide here and more on the Indiana Jones Adventure at Disneyland below:

Sadly, March 14 marks the closure of one of the most iconic Disney attractions ever, Pirates of the Caribbean. The world-famous dark ride that features a rambunctious collection of animatronic pirates, as well as Captain Jack Sparrow (Johnny Depp) himself, will be closed from the middle of March throughout the rest of the month. More on the beloved dark ride below:

The following attractions will be closed for refurbishment during the month of March at Disneyland California Adventure:

March 4 marks the reopening of The Little Mermaid – Ariel’s Undersea Adventure with Grizzly River Run remaining closed for the rest of the month. Disneyland states that the ride is expected to reopen in the Spring of this year.

Disney’s Blizzard Beach will also be closed for refurbishment the majority of March with no end date posted.

Will you be visiting any of the Disney Parks and Resorts during Spring Break?