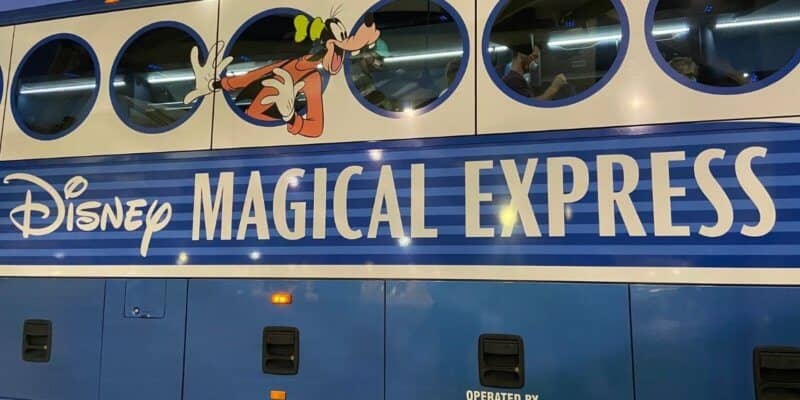 While thousands of Guests continue to visit the Disney Parks every day, there is no denying they have changed quite a bit over the last few years.

This is partly due to the ongoing COVID_19 pandemic as it has caused not only labor shortages but supply chain issues and more regulated safety procedures. Recently, the Disney Parks dropped their mask mandates, seemingly making an attempt to “return back to normal”.

However there are aspects of the Disney Parks that are simply still missing that “Disney magic” and Guests have noticed. In a post on Reddit, a popular social media website, Guests discussed what “magic” is missing from the Disney Parks and Resorts.

One Guest brought up the opening show that used to happen at Magic kIngdom. This show involved several Cast Members up at the top of the train station and welcoming Guests as they “rope-dropped” the Park. Another brought up how you used to be able to take advantage of late-night extra magic hours in the Parks. Sure, there are special times that Guests can take advantage of but nothing like how extra magic hours used to be.

One Guest talked about how sad they are about the removal of Disney’s Magical Express service. Disney’s Magical Express ended its service from Orlando International Airport to Walt Disney World Resort hotels on January 1, 2022; however, the service continued to transport Guests from Disney after their vacation ended back to Orlando International Airport through January 10, 2022.

One user brought up the much-discussed Disney Dining Plan which has yet to return as well. With the Disney Dining Plan, Guests could pay for a certain amount of meals which all included drinks, a full meal, appetizers, and desserts. Guests could also splurge on different levels of plans which may have included snacks and other treats.

Unfortunately, this offering has been unavailable since 2020 due to the pandemic and there has been no word on its return.

Another user not-so-jokingly brought up how they missed an “offseason”. It should be quite obvious how crowded the Disney Parks has been in the last few months. Many cite the crowd levels to pent-up demand from everyone halting travels due to the pandemic. Others just think the Disney Parks will always get more and more crowded.

It is still unknown how effective Genie+ and Lightning Lane have both been in the Disney Parks, but with all four Disney World Parks hitting capacity multiple times, we can only hope that the system is helping the Guest experience and not hurting it.

What aspect of the Disney Parks do you miss most? Let us know in the comments below.