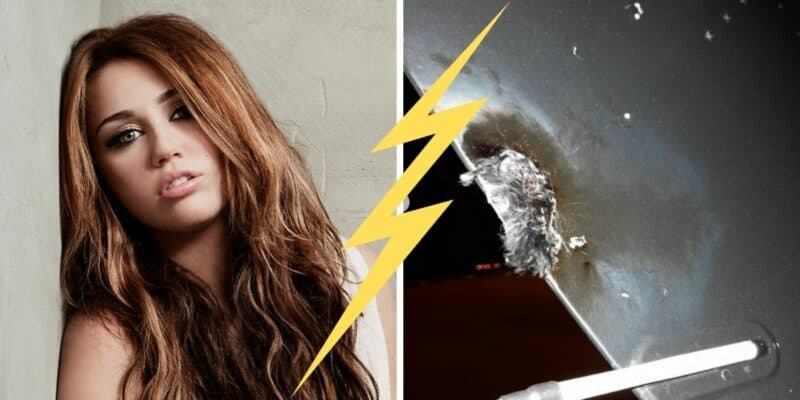 Miley Cyrus (Hannah Montana, The Last Song) was flying to Paraguay where her flight went through “major unexpected storm”, resulting in her plane being struck by lightning and making an emergency landing.

Miley Cyrus, who rose to fame on Disney Channel’s hit television series, Hannah Montana (2006-2011), and has gone on to become a pop icon, was flying to Paraguay, but unfortunately, had to make an emergency landing after running into a terrifying storm.

The “Wrecking Ball” singer took to Instagram to share what exactly had happened, and to let her fans know that she is okay. Cyrus wrote:

To my fans and everyone worried after hearing about my flight to Asunción. Our plane was caught in a major unexpected storm and struck by lighting. My crew , band , friends and family who were all traveling with me are safe after an emergency landing. We were unfortunately unable to fly into Paraguay. 💔 I LOVE YOU.

According to E! News, the “We Don’t Stop” artist is still set to take the stage at Lollapalooza Brasil on March 26.

Related: Disney Star Opens Up on Treacherous Break Up After Thinking She Would “Die”

Related: Disney Channel Star Says She Signed Her “Life Away to Disney”

We are so glad to hear Miley is safe and doing okay. Are you a fan of Miley Cyrus? Let us know in the comments below.