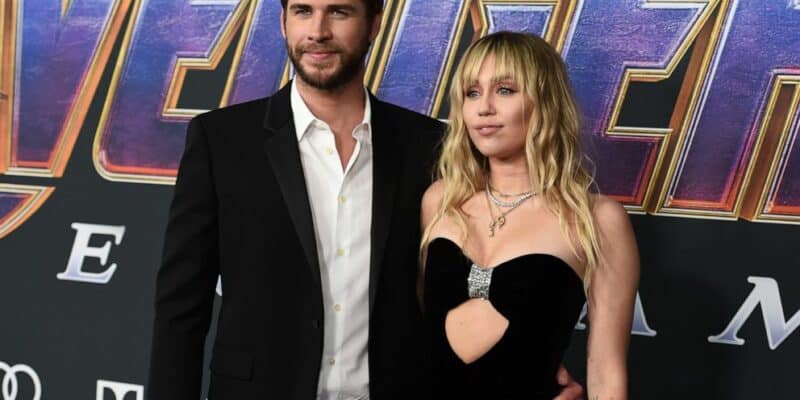 Whether you love her or are not her biggest fan, everyone knows of Miley Cyrus.

Related: Selena Gomez Says She Signed Her “Life Away to Disney”

Cyrus, daughter of Billy Ray Cyrus, caught her major acting break on the Disney Channel, where she played both Hannah Montana and Miley Stewart. The series would become so popular that the fictional character of Hannah Montana would have her own sold-out concerts. Cyrus has opened up about the psychological trauma that playing another character that the public began to deem as “real” caused her, but still has a deep love for the blonde pop star she created.

During her stint with Disney, Cyrus was also dating actor Liam Hemsworth. The two would star in The Last Song together and start up and on again, an off-again relationship. Eventually, the two were married in a small ceremony, but the wedding bells did not chime for too long. Once the couple split, Cyrus felt lost and has now opened up on her experience with the breakup.

“Even though sometimes it feels like we have to start from nothing, like with the house fire, and completely rebuild. That fire was almost three years ago and I’m just feeling like I’m starting to find my stability now. Nothing worth anything happens overnight, it takes a lot of [expletive] effort and resilience [to] rebuild a stable foundation.

I had a theory I would die if I didn’t have a partner. If I didn’t have someone to kiss me every single night. But then this was my purpose, but this was taken from me during COVID, so then I found a new purpose and that’s music [which] is the glue over the last two years and it was what was keeping us strong at the time.”

Cyrus continued to discuss how music has allowed her to feel that she is a much more stable person.

“I’m just so fortunate to call myself a musician and I never want that to be removed from my life because it’s what fuels me. I want to thank you guys for giving me this platform to do what I love for the people that I love, which are all of you”

There have been rumors that Hannah Montana would return, with her Twitter account being created and Miley bringing up the pop singer much more often and then cutting her bangs to resemble the characters. That being said, there is no official word that the old Disney series would be rebooted. However, after seeing That’s So Raven spinoff into Raven’s Home, we won’t rule the possibility of a new Hannah Montana series out the window.

What do you think of Miley Cyrus’ break-up recovery? Let us know in the comments below.