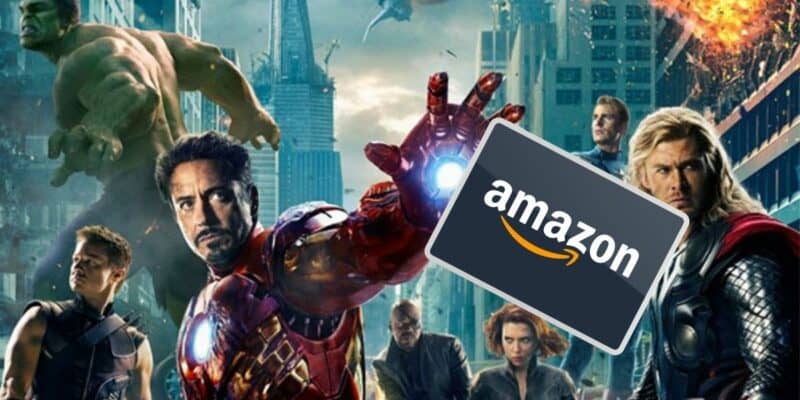 Comic book fans have been using ComiXology for nearly a decade and a half to read digital comics from every major publisher, from Marvel and DC Comics to smaller brands like Aftershock and Image Comics. However, the new ComiXology Amazon App launched last week has been a rough adjustment for loyal fans.

The ability to buy and read digital comics became a lifesaver during the ongoing COVID-19 pandemic, making it difficult for many fans to return to their local comic book shops. Jeff Bezos’ Amazon snatched up ComiXology back in 2014 and has established itself as the dominant online retailer for digital comic books and manga.

However, Amazon has been planning to shutter ComiXology and wrap it into its Kindle service for a couple of years, and this week it made the first attempt by launching the new app. It was delayed for over a year after beta users pointed out numerous issues with the new service. And it does not appear as Amazon spent any of that time fixing problems. 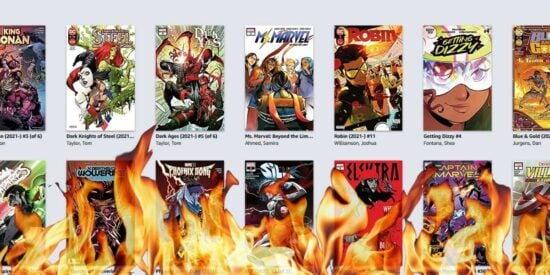 For US users, issues which had been pre-ordered for dates following February 17 were canceled. Those who tried to resubscribe directly through Amazon have had problems with the new app not distinguishing between trade paperbacks and single issues.

Fans like Amy Dallen shared the only way she could read Batwoman (2017) by Greg Rucka and J.H Williams III.

“This is a disaster. Comixology’s reader is going away, so as of next week here are my options to read comics on desktop. There is no two-page view. There is no zoom. I have not altered these pictures aside from markup. Witness the work of the great J. H. Williams III.”

Dear God.
This is a disaster. Comixology's reader is going away, so as of next week here are my options to read comics on desktop. There is no two-page view. There is no zoom. I have not altered these pictures aside from markup.

Comedian Patton Oswalt (Ratatouille, Agents of SHIELD, MODOK) blasted ComiXology and frantically asked other comic book fans for recommendations to replace the service. He experienced many of the same issues as other readers, like lost issues and a complete lack of organization, saying:

“It is beyond user-hostile, and I’m just gonna go back to buying physical comics on Wednesday for the time being”

…as much as I enjoy @Marvel & @DC books (and @Image and @DarkHorse) there are dozens of other, smaller companies (like @AfterShockComix, @OniPress, @thevaultcomics, @AhoyComicMags) putting out some of the most innovative, exciting new books…

I was personally victimized by the new ComiXology app, which marked every issue I have ever bought (and was successfully migrated to the new site) as “unread.” Following the backlash, ComiXology has apologized to users in a series of tweets, promising to make improvements.

They admitted the process was “far from seamless,” and fixing the issues is a “top priority.”

10/ We hear your feedback and we recognize that there’s a lot to be done. We appreciate your patience and support while we do everything we can to bring you the experience we envision. More to come. – The Comixology Team

ComiXology was essentially a monopoly in digital comics. While Marvel and DC have their own digital stores, they could easily be integrated with a fan’s ComiXology account, so they could be read in one place no matter where an issue was purchased.

ComiXology also offered a subscription service to read some comic books called ComiXology Unlimited, at $5.99 to rival Marvel Unlimited at $9.99 and DC Universe Infinite at $7.99. Due to issues with the new app, fans have been asking for a refund since some issues available can no longer be found on the app.

While Amazon promises to fix what has been broken, it may be too late for some fans who have now sworn off the previously reliable service.

Let us know in the comments if you had any issues with the ComiXology update.