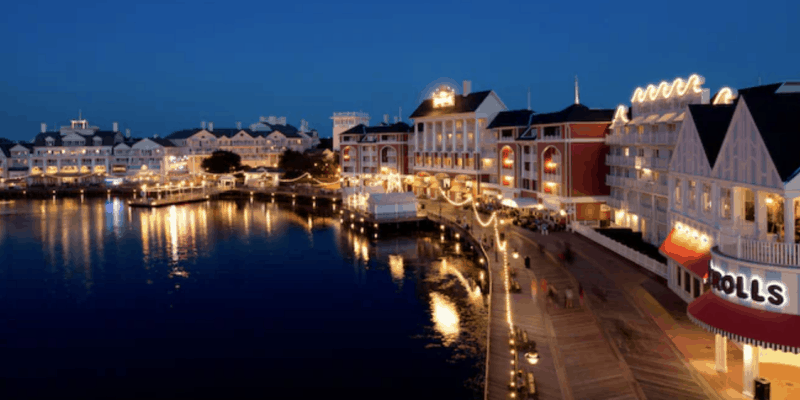 Change is in the air at the Walt Disney World Resort (again) as Disney Parks has just announced another large-scale, multi-year, project coming to Orlando.

Over the years, many changes have come to Disney Parks worldwide. New neighborhoods have joined World Showcase in EPCOT Park at Walt Disney World Resort and Disney hotels have or are being rethemed, such as the ones seen at Disney’s Contemporary Resort in Disney World and Disneyland Paris’ Disneyland Hotel. Magic Kingdom Park’s Happily Ever After fireworks have also been replaced with Disney Enchantment at Cinderella Castle, and Disney’s Animal Kingdom welcomed the new Disney KiteTails.

Attractions have received changes too, like The Twilight Zone Tower of Terror becoming Guardians of the Galaxy — Misson: BREAKOUT! at the Disneyland Resort, and then there are the operational changes at the US Disney theme parks with the abolishing of “FastPass” services and the arrival of Disney Genie and Disney Genie+. It’s clear many things are different for the House of Mouse’s Disney Parks, Experiences, and Products division. 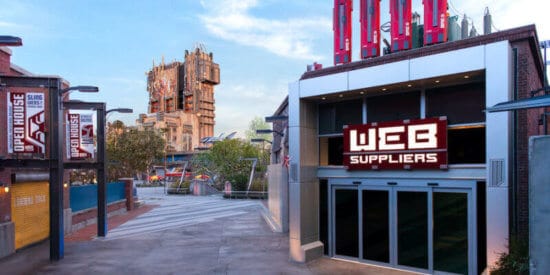 In keeping with the theme of change, Disney Parks has revealed a major update to one of the Walt Disney World Resort’s most popular hotel and recreational locations.

Communications Manager, Lesley Harris, shared the exciting news to Disney Parks Blog. The announcement included many projects that Walt Disney World intends to implement at the popular Resort. First up, Disney brought fans the news that a brand-new table service restaurant would be added to Disney’s BoardWalk:

But, as one new thing is added to the BoardWalk, naturally, some things must change at the Disney Park location. With The Cake Bake Shop by Gwendolyn Rogers becoming the Resort’s premier bakery hotspot, the BoardWalk Bakery will be replaced:

And with this new sweet spot on the horizon, the BoardWalk Bakery will become a new sandwich shop for guests to enjoy a bite along the water’s edge, joining other current food and beverage locations like BoardWalk Ice Cream.

Then, during the multi-year project, Walt Disney World will see renovations come to one of their popular Disney hotels, Disney’s BoardWalk Inn. From theming to a new coffee shop, this Resort is set for significant change:

Through the doors of Disney’s BoardWalk Inn, light and airy touches will reinvigorate the lobby, lounge and guest rooms, carrying the seaside breeze right inside. Just off the lobby, a new coffee bar with artisanal beverages and quick bites will be available to-go or in newly refreshed seating spaces inside or outdoors.

Nestled in a prime location, with a short stroll from EPCOT Park’s iconic Spaceship Earth and a boat ride to Disney’s Hollywood Studios theme park, Disney’s BoardWalk is a quarter-mile promenade laced with dining, shopping, and entertainment locations.

It is a beloved part of the Central Florida Disney Resort so it will be interesting to see how the changes land with Guests who have experienced this turn-of-the-century Coney Island-style area for many years. As Disney Springs once received a major upgrade, so too will Disney’s BoardWalk.

Experience the charm and whimsy of turn-of-the-century Atlantic City at this waterfront Resort hotel. Make a splash at Luna Park Pool and delight in a massage at the state-of-the-art fitness center. Discover carnival games, unique dining and exciting nightlife on the Coney Island-style boardwalk. Strung like saltwater taffy along the shimmering Crescent Lake, Disney’s BoardWalk Inn is located within walking distance to both Epcot and Disney’s Hollywood Studios.

What do you think of this new announcement? Let us know in the comments down below!