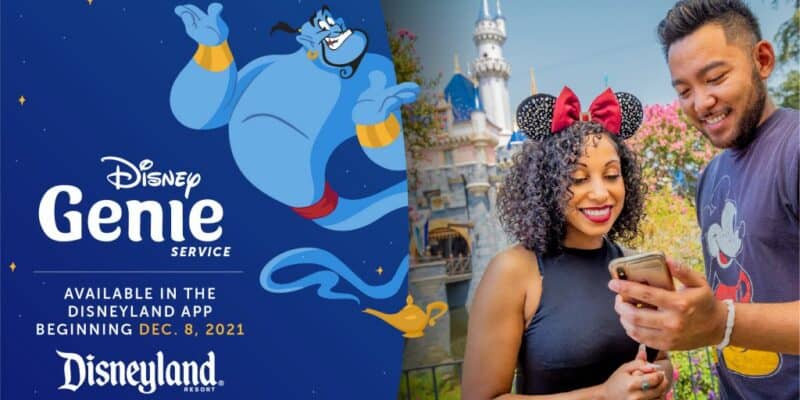 As crowds continue to grow at all of the Disney Parks and Disney Resorts, the Walt Disney Company is trying a lot of ways to help Guests out. From FastPasses to Lightning Lanes to the new Disney Genie system, Disney has introduced multiple ways to help fight crowds and long lines, but these decisions have been met with a lot of criticism from Walt Disney World and Disneyland Guests.

Disney’s new Genie+ and Lightning Lane system is a premium service that allows Guests to further plan and map out their day at the Parks. Many Guests are not sold on the system however as some even call it a “cash-grab”. A recent post on Reddit highlighted this issue for one Guest trying to ride Space Mountain. See the full post from u/tcb9289 below:

This is what $18 worth of Cashgrab Lanes ™ gets you on space mountain. ~20 minute line…so far…

This is what $18 worth of Cashgrab Lanes ™ gets you on space mountain. ~20 minute line…so far… from WaltDisneyWorld

User u/cheesybrew commented on a potential reason the lines were so backed up in the Disney Park:

I was in that line, and can confirm that the extended LL wait time was due to multiple closures today. When it finally reopened, everyone who had LL passes for the closure times rushed to redeem.

Nope. This is the least worthwhile ILL purchase. Even if it’s your favorite ride and you rope drop after early entry…the line isn’t bad.

I think the implication of the new “service” is that it would be better than Fastpass since you are paying more for it. This is a pricing, branding, and experiential failure all in one.

The problem here is Disney is now charging for it. When you’re paying for something specific you hold it to a higher standard. And if there’s just some general “wait less” wording on the LL what you’re actually buying becomes really vague.

Disney Genie+ and Lightning Lane were released last year to much criticism and frustration, leaving many Guests feeling confused by the service. In theory, this paid service should enhance Guests’ experience at the Parks, but in practice, it seemed to just be an expensive itinerary planner. These paid services allow Guests to skip lines for a price, meaning Disney now has a financial incentive to have long lines. At Disney World, for $15.00 per day per Guest, you can skip the long standby queue by making a Lightning Lane reservation (new FastPass) and returning at that time

Since its introduction, many Guests have been critical of this new system, with many claiming that Disney inflates the wait times in order to get even more people to buy the system. There is a free version of the Disney Genie app, but Guests are promised a better experience and more features if they pay for an upgrade to Genie+.

What do you think of Disney Genie and Lightning Lanes?