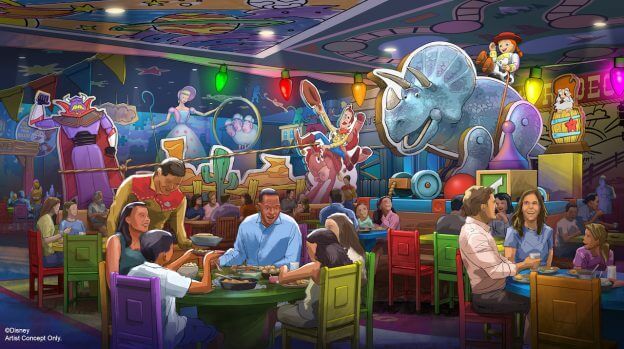 If you have visited Walt Disney World recently, you may have noticed there is a lot going on. From EPCOT’s huge transformation to the new TRON roller coaster in the Magic Kingdom, there is a lot to look forward to at the Disney Parks. Recently, Disney announced a new addition coming to Disney’s Hollywood Studios very soon.

According to the official Disney Parks Blog website, a new store called Jessie’s Trading Post will set up shop this year in Toy Story Land and will be full of “the coolest toys and finest souvenirs handpicked by the rootinest, tootinest cowgirl”.

Disney also revealed that the previously announced Roundup Rodeo BBQ restaurant will officially open this year at Toy Story Land, a new sit-down eatery that we have been super excited about. More on the new restaurant below:

Are you excited about these new additions to Disney World? Let us know in the comments below! 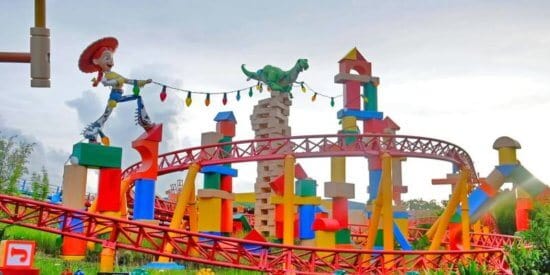