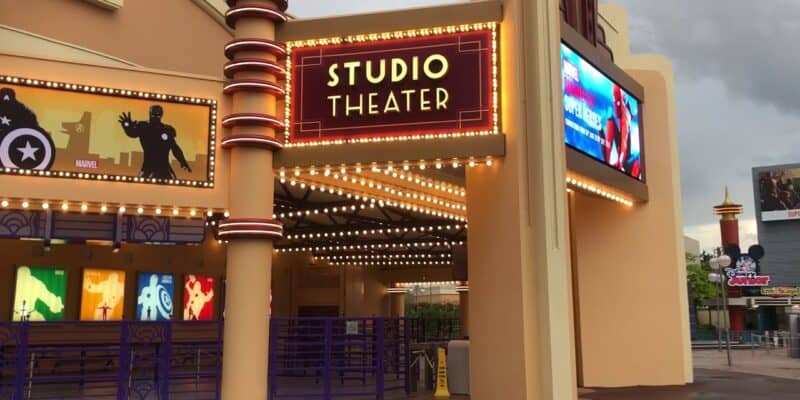 Disneyland Paris is currently undergoing a ton of change, and now, a new attraction offering is being put into the mix!

But, that is not the offering that will soon be coming to Disneyland Paris that we are here to talk about today! As noted by DLP Report, with the start of “normal” meet and greets tomorrow, we will see the Symphony for Our World show debut at the Studio Theater at Walt Disney Studios Park. The show will feature National Geographic wildlife combination with an incredible score for Earth Month.

At the moment, it has not been noted when this collaboration between Disneyland Paris and National Geographic will end, but it does mean that for the foreseeable future, Guests visiting Disneyland Paris will have another attraction to enjoy!

Do you plan to see this new show at Disneyland Paris? What attractions would you like to see come to the Parks?