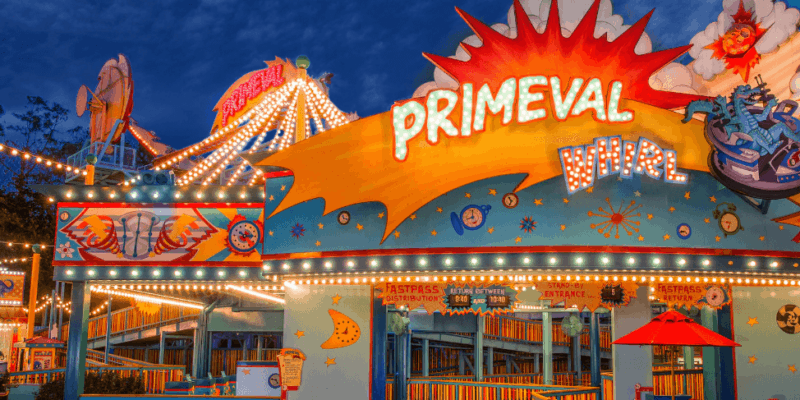 Related: Section of Tower of Terror Area Set For Demolition at Disney Park

While many Disney fans hoped that a new ride would take the place of Primeval Whirl, Disney ultimately confirmed that the space previously occupied by the coaster will become a seating area.

Now, a new permit indicates that progress is being made on the conversion.

The permit, which is for “General Construction,” lists the Aabot Fence Company as the contractor. This likely means that Disney is preparing to officially section-off the space that will become the new Guest seating area.

At this time, it is not known if the seating space will simply serve as a relaxation spot or if it will ultimately be connected to another project, such as a new restaurant or ride. Many Disney Parks fans have called for DinoLand U.S.A. to be rethemed with an entirely new IP, such as Raya and the Last Dragon (2021).

It is important to note, though, that Walt Disney Company officials have not confirmed any plans for theming changes at this time.

Do you wish Primeval Whirl was being replaced with another ride?