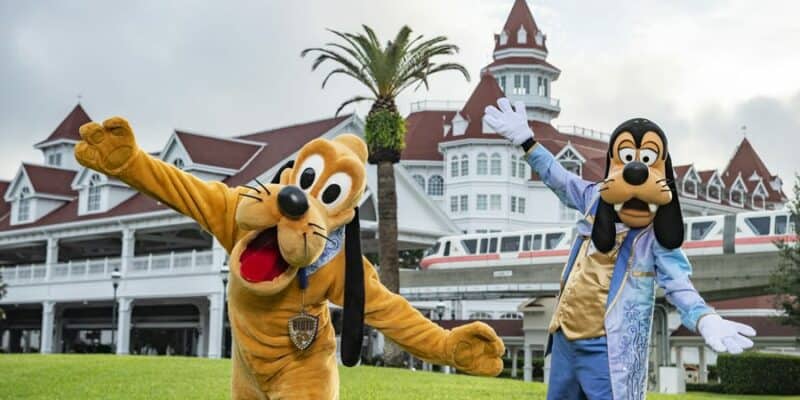 Although there are other Disney Deluxe Resorts — including Disney’s Riviera Resort, Disney’s Contemporary Resort, and Disney’s Polynesian Village Resort — the Grand Floridian is the crown jewel on property.

The origina construction permit lists “General Construction” as its purpose. While this is a vague description that can mean anything from a minor change to a major overhaul, the key thing here, however, is the name of the contractor who will be completing the project.

MLC Theming, Inc. is a specialty company that generally works on large-scale ride theming projects — in fact, they are currently also slated to do work on The Twilight Zone Tower of Terror at Disney’s Hollywood Studios Park — so it is intriguing to see their name on a Resort hotel permit.

This permit is also for “General Construction” in the hotel’s Main Building but the contractor, Poli Construction, shares that they specialize in build-outs, restaurants, and hotels on their official website. The “Hotels” section, specifically, notes:

Whether you require hotel construction from the ground up or imaginative hotel renovation, we have the experience and vision to create a unique destination with comfort as a top priority. We have worked on numerous small and grand-scale projects in the Orlando, Florida region.

At this time, Walt Disney World Resort has not confirmed details about any changes being made to the Grand Floridian, but these permits are certainly interesting.

Do you think Disney is making big changes to the Grand Floridian soon?