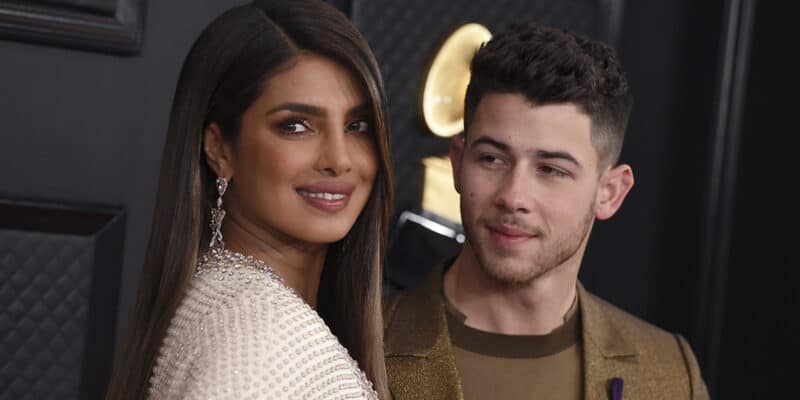 On Instagram, the 39-year-old actress shared the following message on behalf of herself and the 29-year-old singer:

We are overjoyed to confirm that we have welcomed a baby via surrogate. We respectfully ask for privacy during this special time as we focus on our family. Thank you so much.

Additional details about the baby’s name and gender have not been revealed at this time. Jonas’s brother, Kevin, has two children — Valentina Angelina, 5, and Alena Rose, 7 — with his wife, Daniela, while Joe Jonas has 1-year-old Willa with his wife Sophie Turner.

Prior to this announcement, Chopra recently spoke out about starting a family with her husband. She told Vanity Fair:

“They’re a big part of our desire for the future. By God’s grace, when it happens, it happens.”

Previously, she has also spoken out about the challenges of maintaining a long-distance relationship amid the ongoing pandemic — during lockdown, Chopra found herself shooting Amazon’s Citadel in London while Jonas remained in Los Angeles — following divorce rumors last year.

On InStyle’s Ladies First With Laura Brown podcast she shared,

“This year has been really tough. It was really, really tough to be away from home for an entire year, especially at a time when you can’t travel to see your family. I was just alone.”

Currently, Jonas has been touring with the Jonas Brothers, while Chopra is busy with Citadel and several other projects, including the upcoming Cowboy Ninja Viking.

Are you a fan of Nick Jonas and Priyanka Chopra?