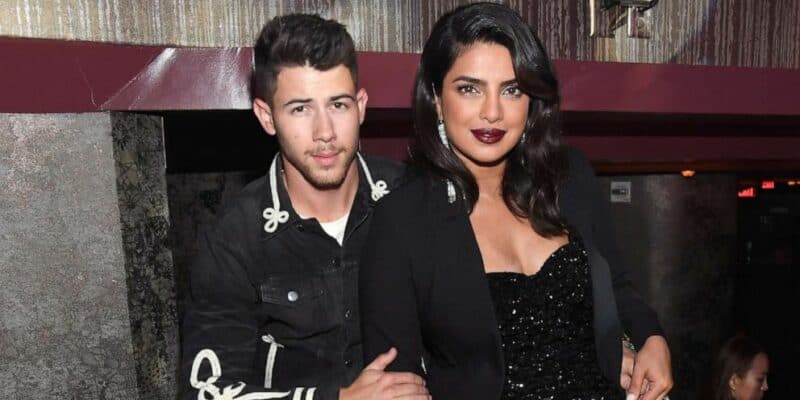 Chopra, however, quickly laid the rumors to rest when she commented “I just died in your arms” on an Instagram post of her husband in the gym. Jonas had captioned the post simply:

Monday motivation. Let’s get it.

Now, the Indian actress is speaking out about her relationship with the pop singer. She shared details about the challenges of having a long-distance marriage on InStyle’s Ladies First With Laura Brown podcast:

“This year has been really tough. It was really, really tough to be away from home for an entire year, especially at a time when you can’t travel to see your family. I was just alone.”

Chopra was filming Citadel in the United Kingdom while Jonas was at home in the United States and her mother and brother, to whom she is close, were based in her native India.

“Just the uncertainty of my mom and my brother being in India, my husband being in America while I was in the U.K. It just was so much uncertainty and that, to me, was terrifying of not being able to just get on a flight and travel, just in case something went wrong or something happened.”

Fortunately, Chopra and Jonas have risen above the difficulties of the pandemic and she shared that their relationship is strong, thanks, in part, to Jonas’s ability to check on “another person’s heart”:

“He would just drop everything, come in for even like a day, just to have dinner with me and fly back. I think at the same time, it’s very important to keep a check on another person’s heart and how they’re feeling. And I have to say, my husband’s amazing at doing that.”

Chopra expressed that these gestures are what keep their relationship strong, “Stuff like that, you just have to prioritize each other and then everything feels right.”

Are you a fan of Nick Jonas and Priyanka Chopra?