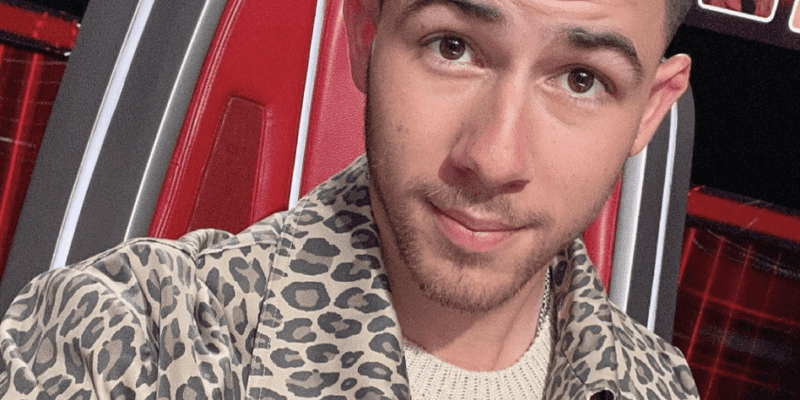 Nick Jonas has returned to his job as a coach on NBC’s The Voice after a scary injury sustained while working on the set of a new series landed the singer in the hospital on May 15.

Jonas returned to The Voice and, at the beginning of the show, was asked by host Carson Daly how he was feeling:

“I’m feeling OK. I’ve been better, but I’m doing all right…I just want to go ahead and say that, in case I’m not as physically enthusiastic as I usually am. But Blake, please don’t make me laugh as much, because it kind of hurts to laugh.”

Jonas, the third member of the world-famous band the Jonas Brothers, starred in both Disney Channel Original Movies Camp Rock, which premiered in 2008, and Camp Rock 2: The Final Jam, which came out in 2010. The films starred his brothers and bandmates Joe and Kevin Jonas, as well as Demi Lovato.

Camp Rock came out when the Jonas Brothers were at the height of their fame and launched relative newcomer Lovato into the Disney — and worldwide — spotlight. For those who have not seen, or want to rewatch, the Disney musical, it is currently streaming on Disney+.

When teen Mitchie finally gets a chance to attend the music camp of her dreams, she discovers that many of the campers have famous pedigrees. After an encounter with the arrogant singer of the popular group Connect 3 (the Jonas Brothers), Mitchie may well be on her way to making her vocal pipe dream a reality…she’ll just have to take her chance with confidence and never look back.

Jonas revealed that falling off a bike while on the set of a new project caused him to sustain a cracked rib and many cuts and bruises, but it is unknown exactly what the project is. Jonas — who married actress Priyanka Chopra in 2018 — has remained secretive about his current and future projects.

Join us in wishing Nick Jonas a speedy recovery!

Comments Off on Nick Jonas Back to Work After Hospitalization