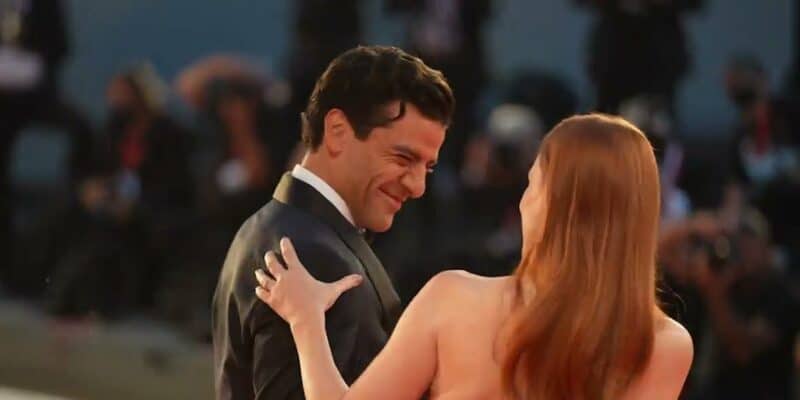 As the saying goes, “with great power comes great responsibility,” and in the case of Marvel President Kevin Feige, the desire to deliver series and movies fans will love is part of that responsibility.

Feige, a known perfectionist, goes to great lengths to keep plot points under wraps before Marvel Cinematic Universe projects release. Sometimes, he and his production teams even go to great lengths to film fake scenes for trailers, knowing they will never make the final cut of a project.

In addition, reshoots are commonplace for MCU movies and Disney+ Original series. Whether this is to fix things that didn’t go according to plan the first time around or, in the case of Benedict Cumberbatch’s Doctor Strange In the Multiverse of Madness (2022), to add a host of Multiversal cameo appearances — including, if online rumors are to be believed, Hugh Jackman reprising his X-Men role as Logan/Wolverine — that are sure to delight Marvel fans.

It also recently came to light that Ms. Marvel — which has already faced its fair share of controversy due to changes made to the main character, Kamala Khan (Iman Vellani) — has been undergoing extensive reshoots, and will be delayed for a second time, now debuting sometime in the first half of 2022.

Now, another upcoming MCU Disney+ Original series has seemingly joined the reshoot bandwagon. Thanks to a social media post by leading man Oscar Isaac’s brother, it appears that Moon Knight has joined the ranks of Marvel shows undergoing some reworking before they debut:

The photo is captioned “Time to finish what we started” and appears to show Hernandez on a plane wearing a Moon Knight-branded hoodie. It is unknown what role Isaac’s brother played in the series — and whether it will be onscreen or behind-the-scenes — but it certainly seems that the post confirms reshoots are underway.

Fans are frustrated by the news, fearful that the gritty series will be delayed like many other Marvel projects, including the aforementioned Doctor Strange 2 and Thor: Love and Thunder (2023), have been.

Daniel Weber expressed disappointment, though it is important to note that no release date for Moon Knight has been announced and the “end of the year” rhetoric is merely an online rumor at this time:

#MoonKnight is doing reshoots and won’t be released till the end of the year?!?! @Marvel @MarvelStudios will we get any show before Ms. Marvel in the Summer?

#MoonKnight is doing reshoots and won’t be released till the end of the year?!?! @Marvel @MarvelStudios will we get any show before Ms. Marvel in the Summer?

Some social media users are convinced that the reshoots mean Game of Thrones and Marvel’s Eternals alum Kit Harrington is joining the cast:

Moon Knight reshoots happening in LA and Kit’s in LA

Moon Knight reshoots happening in LA and Kit’s in LA 🤔

On Disney+ Day, November 12, 2021, Marvel Studios gave fans a sneak peek of Star Wars sequel trilogy alum Isaac in his MCU debut as Marc Spector/Moon Knight. You can view the first look below:

The super hero studio officially describes the upcoming series as:

Are you looking forward to Moon Knight?