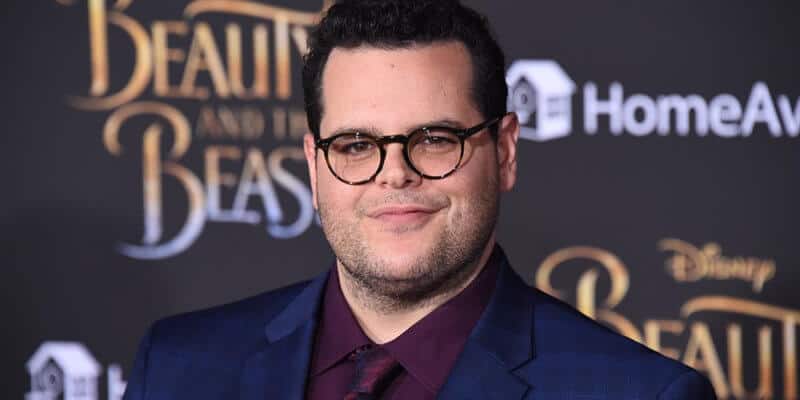 The popular movie just saw its catchy tune “We Don’t Talk About Bruno” surpass Frozen’s 2015 hit “Let It Go” on the charts and even other Disney stars are taking notice.

Josh Gad, who is known for his role as Olaf in Frozen, recently revealed that he had watched the movie numerous times with his children and that they’ve decided they want Walt Disney World Resort to add Colombia to the World Showcase and give fans an Encanto attraction in EPCOT.

As we watch for the thousandth time, my kids and I decided we want a Colombia attraction at #Epcot with a full #Encanto ride through attraction. @Lin_Manuel@thejaredbush@ByronPHowardand@DisneyParks please make this happen. Sincerely, the Gads.

As we watch for the thousandth time, my kids and I decided we want a Columbia attraction at #Epcot with a full #Encanto ride through attraction. @Lin_Manuel @thejaredbush @ByronPHoward and @DisneyParks please make this happen. Sincerely, the Gads. pic.twitter.com/qHE0m8RUIY

There have been rumors for years about Disney adding another country to the world showcase and with Encanto’s popularity, it certainly seems possible the movie could spurn an addition to EPCOT.

Gad recently shared a post of his family at Walt Disney World Resort. He met with Disney princesses, took in many of the popular attractions, and even mimicked Olaf. The Frozen and Beauty and the Beast actor shared photos from that included him riding the Tomorrowland Transit Authority PeopleMover, eating at Be Our Guest, and an obligatory family photo in front of Cinderella Castle.

Gad’s latest project with Disney is Olaf Presents and the animated short series is currently streaming on Disney+.

In “Olaf Presents,” Olaf steps into the spotlight and goes from snowman to showman as he takes on the roles of producer, actor, costumer and set builder for his unique “retelling” of five favorite Disney animated tales in “Olaf Presents,” a series of new animated shorts from Walt Disney Animation Studios. The charismatic and versatile Olaf demonstrates his theatrical flair, taking on such iconic roles as a mermaid, a genie, a lion king (and most of the parts in between), as he entertains Arendelle with his delightful abbreviated versions of these beloved tales.

Do you want an Encanto ride at Disney World? Let us know in the comments below.