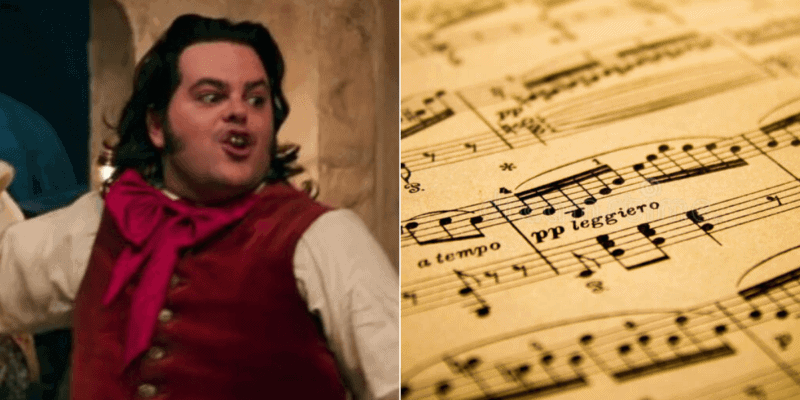 “There may be something there that wasn’t there before.”

In April, Inside the Magic reported that there was a Beauty and the Beast prequel series in the works, and Alan Menken–the composer of the original movie–was on board to write new songs for the Disney+ Original. Now, we can report that some of those songs may have already been written!

The news comes from series star Josh Gad on Twitter:

The Beauty and the Beast prequel series will be live-action and will, specifically, be a prequel to the live-action remake released in 2017 that starred Gad, Emma Watson, Luke Evans, and Ewan McGregor. It will center around Gaston’s backstory and will have Gad and Evans reprising their roles as LaFou and Gaston respectively.

Gad’s hint at the songs’ progression is the latest news released about the highly-anticipated series. It is still in the early stages of production. Once Upon a Time creators Eddy Kitsis and Adam Horowitz are producing the show and it is expected to boast six episodes once completed.

Read More: Live-Action “Beauty and the Beast” Prequel Series About Gaston and LeFou Coming to Disney+ 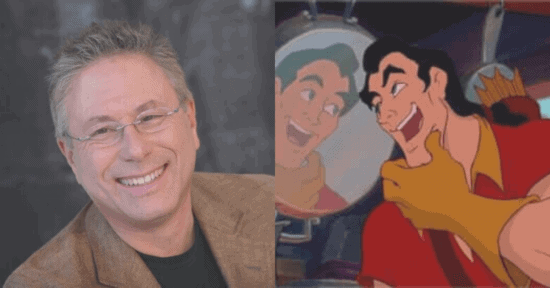 This is not Menken’s only new project. The award-winning composer also confirmed he is working with Lin-Manuel Miranda on new songs for The Little Mermaid live-action remake, as well as on Disenchanted—the sequel to Enchanted—as well as a stage adaptation for Hercules. There is still no word at this time if he will be called in by the Russo Brothers to work on the music for the Hercules live-action remake that was just recently announced.

We don’t yet know when we can expect the Beauty and the Beast prequel series or when fans will get a taste of the new songs.

Are you excited for the Beauty and the Beast prequel series? Do you think it will live up to the live-action remake? Let us know in the comments!