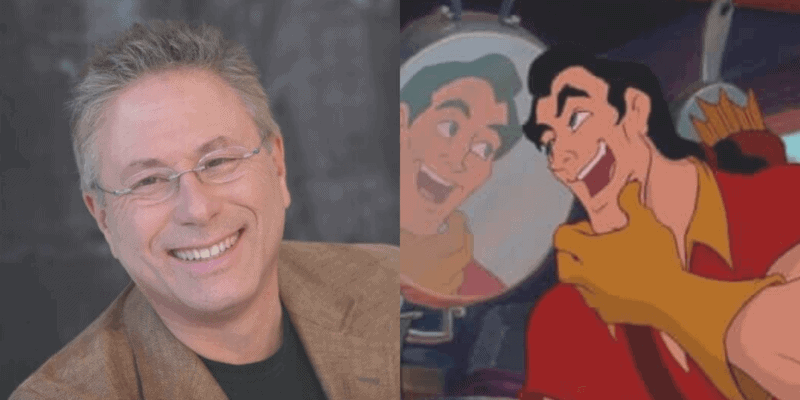 He was the man who composed the music for the original animated film, the Broadway production, then the live-action remake. Now Disney Legend Alan Menken will compose the music for the Beauty and the Beast prequel series now bound for Disney+.

Menken made his announcement at the start of a segment called “Talk Back with Alan Menken” where he disclosed every project he is currently working on.

“I have a sequel to Beaut–a PREQUEL–sorry a prequel. The story before. For Beauty and the Beast. That’s going to be on Disney Plus,” he said.

Menken’s other projects include Disenchanted, the sequel to Enchanted, an stage adaptation of Hercules, and, of course, The Little Mermaid live-action with Lin Manuel Miranda. You can watch the full interview here:

Working with the late, great lyricist, Howard Ashman, composer Alan Menken helped give the world an unforgettable score and songs such as “Belle,” “Be Our Guest,” “Gaston,” “If I Can’t Love Her,” and, of course, “Beauty and the Beast.” Fans wait with bated breath to hear what new songs he will add to the anthology.

Little is still known about this Beauty and the Beast prequel except that it will be a prequel to the billion-dollar live-action remake starring Emma Watson, Josh Gad, and Ewan McGregor. Written by Eddy Kitsis and Adam Horowitz, it will be centered around the story’s chief villain, Gaston, and Josh Gad and Luke Evans will reprise their roles as the characters Gaston and LeFou. Many speculate it will be an origin story for Luke Evans‘ Gaston.

But a sense of continuity is something valuable and comforting for Disney fans, and Disney provides that continuity by allowing the original composer to have a creative hand in every major addition to the Beauty and the Beast story.

Having Menken on the creative team is also a sign of good faith that, like its upcoming and ongoing live action Marvel and Star Wars projects, Disney’s streaming service will spare no expense to provide the same theatrical quality to this new series.

Alan Menken would go on to win an Academy Award for his work Beauty and the Beast, and it was the last Disney project completed by his late writing partner Howard Ashman. It will be interesting to see which lyricist joins Menken for the prequel.

Are you excited for the Beauty and the Beast prequel? Are you happy Alan Menken is on board? Let us know in the comments!