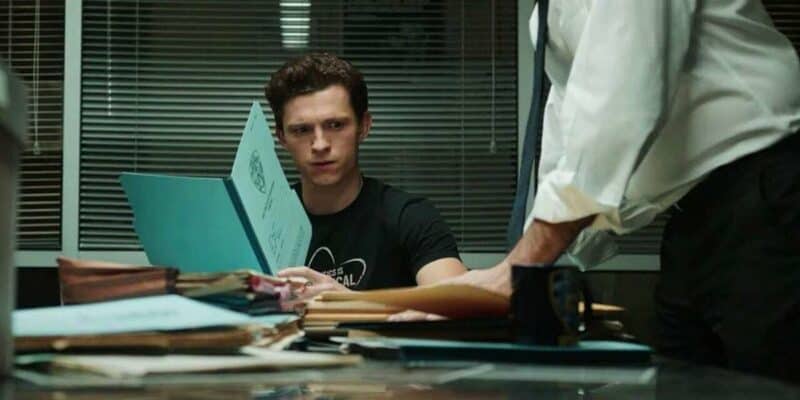 Now that the official Spider-Man: No Way Home trailer has dropped, fans cannot get enough. Many are looking at each moment frame by frame to figure out what is going to happen and crack some codes. Now, it seems it was revealed that MCU fans are not the only ones who are not sure what is going to happen, but the actual director, Jon Watts, was the same while filming.

This December, fans are chomping at the bit to find out what is going to happen in Spider-Man: No Way Home, following the success of Spider-Man: Far from Home (2019) and Spider-Man: Homecoming (2017). The film will debut on December 17 worldwide; however, U.K. audiences will get an early preview with a December 15 debut date.

In terms of the film’s storyline, we have the official plot, but while the movie was filming, it seems that director Jon Watts was unsure how the film was going to end. Tom Holland spoke out on the way the script was being written, and it seems it was constantly being changed. Culture Crave (@CultureCrave) noted:

“You could ask the director, ‘What happens in act three?’ And his response would be ‘I’m still trying to figure it out’”

“You could ask the director, ‘What happens in act three?’ And his response would be ‘I’m still trying to figure it out’”

Do you plan on checking out Spider-Man: No Way Home?

Comments Off on ‘Spider-Man: No Way Home’ Director Rewrote Movie Ending While Filming