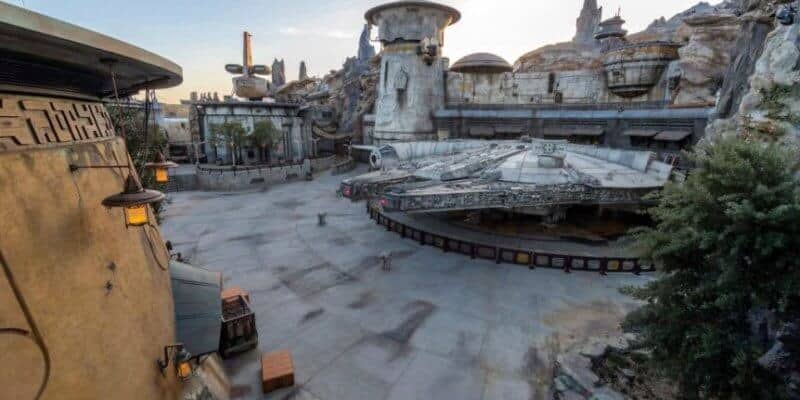 It is no surprise to hear that the pandemic affected businesses around the world in a massive way. Not only did some companies lose the majority of their customers and revenue, but thousands have had to shut their doors forever as they could not withstand the financial loss.

Lucky for the Walt Disney Company, even though the pandemic took a giant slash to their earnings, they still had money in the bank to keep operations moving from day to day. Of course, we saw tens of thousands of Cast Members lose their job, but now many of those Cast Members can return to the magic as the company continues to return to a state of normalcy.

After closing in March, Disney World reopened in July of 2020. Once the four parks were once again accepting Guests, there was a capacity limit, as we see today, but much higher, and at times the Park seemed desolate. Considering July is usually a month where Guests feel like they are stuck in a human sardine package, watching the Park turn into a spaced-out zone was shocking.

Throughout the year, we saw crowds begin to pick up, but it was still nothing than what we were used to in a pre-pandemic state. Now, thanks to the Orlando Sentinel, we know exactly how much the business was affected in terms of how many Guests visited the parks in 2020 and what kind of a decrease that was.

Reportedly, Magic Kingdom had 7 million Guests walk through the gates in 2020, which was a 67% decrease from 2019. That being said, even with a massive decrease, it was still the most visited theme park in the world. Interestingly enough, if we take a look at all of the rankings, Disney World did not take the top four spots, as Universal theme parks also dominated the game.

Below, you can take a look at the top 10 theme parks in terms of their rankings for overall attendance in 2020. Overall, attendance from these most popular parks was cut down by 67.2%. The Guest count went from a whopping 257.7 million visitors in 2019 to 83.3 million in 2020.

This year, it is likely that we will see all of these numbers raised once more, as operations have returned to a much more normal state as crowds are returning to travel.

What do you think of these numbers? Let us know in the comments below?