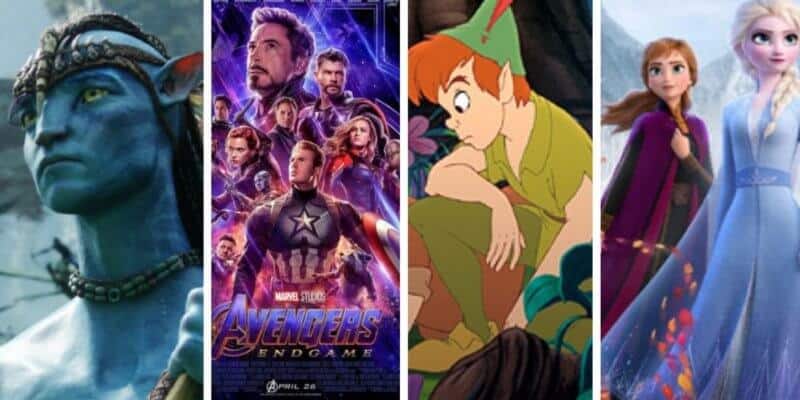 One of the Walt Disney Company’s most profitable sectors of their company is its film division. Disney started up as a film company and branched into other areas of profitability, from merchandise to their theme parks. But what is the most successful Disney movie of all time?

Today, we are going to take a trip down memory lane and go over every Disney film in history to figure out what the highest-grossing Disney movie is, to learn about the most profitable Disney franchises, as well as to inspect Disney’s sources of revenue within their film division. With Snow White and the Seven Dwarfs being the company’s first feature film in 1937, Disney has surely come a long way in terms of technological advancements and operating income revenue from their films.

Even throughout the COVID-19 pandemic, Disney has found ways, under CEO Bob Chapek’s leadership, to ensure that they can release films with high profitability during these unprecedented times. From the Marvel Cinematic Universe to Pixar Animation Studio to Disney’s animation department, Disney constantly creates new content for viewers to enjoy.

What are the highest-grossing live-action Disney movies?

Of course, more films such as The Little Mermaid and Snow White and the Seven Dwarfs are being worked on, among many others, but they do not currently have any grossed profits. On top of the remakes, we will also add films like the Marvel Cinematic Universe into the category of live-action films.

If we look at remakes, The Lion King achieves the fourth-highest-grossed Disney live-action film spot.

What are the highest-grossing animated Disney movies?

Below, we will list the top 10 highest-grossing animated movies of all time. As you can see, seven out of the ten films are all owned by Disney.

According to the above list, Frozen 2 seems to take the win when it comes to the highest-grossing Disney animated films of all time. That being said, Avatar, which is a film I would consider to be animated, with over $2.8 billion grossed. That film beats Avengers: Endgame and is the highest-grossed film of all time.

What are the highest-grossing Disney movies of all types overall?

If we compare Frozen 2′s profits to Avengers: Endgame, it is obvious that live-action films gross much higher for Disney than animated films. In fact, if we want to get more specific, within the top 10 overall gross-profits for Disney films, five are from the MCU. So, it seems the Marvel Cinematic Universe is the highest-grossing Disney movie type overall.

What are the most profitable animated Disney franchises?

If we look at profit alone, some things shift in terms of the animated Disney film rankings. The most profitable Disney film of all time is also 12th on the ranking for most profitable films of all time, regarding what the company made vs. what was spent. For Disney, that film is Peter Pan! The 1953 film had a budget of $4,000,000 and ended up with a Profit of $139,757,67.

If we want to look at Pixar, it was noted that:

The only Pixar movie to earn over $1 billion at the box office and more than $440 million in estimated gross profit. For perspective, both A Bug’s Life and Toy Story generated less than $400 million in global ticket sales when they were released.

What are the most profitable live actions Disney franchises?

If we are again looking solely at a live-action film that made the most profit for Disney in terms of return on investment, we will head into the category of Disney Channel Original Movies. These films were low budget, but if received well, could make an enormous profit.

What are the most profitable Disney franchises overall?

When it comes to Disney franchise profit, a few come up when it comes to high numbers. There is a clear top six for Disney, and the number one spot may have a franchise you would not have thought of right away.

In sixth place, Toy Story comes in with $22 billion in profits.

In fifth place is the Marvel Cinematic Universe, with a profit of $35.3 billion.

In fourth place, the Disney princess franchise has a profit of $46.4 billion.

In third comes the Star Wars franchise with $68.7 billion.

In second is Mickey Mouse & Friends, with a profit of $80.3 billion.

And in first is Winnie the Pooh with a profit of also $80.3 billion; however, the total ends up being slightly higher than Mickey Mouse & Friends.

Where does Disney’s revenue come from?

If we take a look at the numbers above, it seems that box office and merchandise are Disney’s most profitable sources of revenue when it comes to their film franchise.

How does Disney Channel make money?

Disney Channel, unlike the companies theatrical or Disney+ releases, are free to viewers with cable. So how does the company make its money through the channel? The Disney channel can advertise and have affiliate fees, and change for companies to use time on their station, which can result in high profits.

The Disney Channel like most cable networks makes money from affiliate fees and advertising. The individual shows can also make money from program sales (i.e. to other TV & VOD networks) licensed merchandise, home video, music albums and others.

The Hollywood Reporter listed Disney’s 2019 profits as seen below, which left the company leading in box-office sales for the year.

Studio results for 2019 include Fox from the close of the merger on March 20, making it a tale of two companies. Led by Avengers: Endgame, Disney reached an unprecedented $11.1 billion at the global box office before including Fox, with Disney, Marvel and Lucasfilm hits galore. Overall, the company became the first studio ever to have seven $1 billion releases in a year. The plan for 2020? Getting 20th Century Studios on track and making sure such tentpoles as Mulan, Jungle Cruise and Marvel’s Black Widow and The Eternals, plus Onward and Soul from Pixar, perform. “2020 is not going to be the same as 2019 for the studio,” outgoing Disney boss Bob Iger told analysts Feb. 4. But given that Disney+ is a focus and that the company’s direct-to-consumer and international unit, which includes the streamer and Hulu, saw its operating final-quarter loss rise to $693 million due in part to the costs associated with launching the streaming service, analysts will keep an eye on disclosures regarding its impact on the studio unit.

How COVID-19 has affected Disney’s revenue

How does the coronavirus affect Disney?

In terms of their film industry, the pandemic greatly affected it. We saw many productions such as The Big Shot repeatedly shut down due to COVID-19 cases on set. Productions have to be delayed, insurance costs rise, and COVID-19 protocols and testing have to be put in place on set. 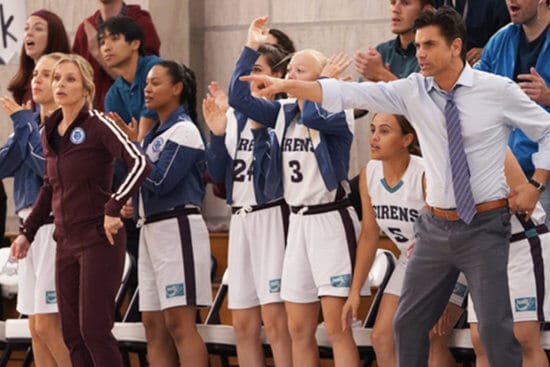 The pandemic also shut down theaters which have caused some films such as Mulan to forgo a theatrical release or for some films like Jungle Cruise to push back their release for a full year.

How is Disney going to “Imagineer” itself out of the pandemic problems?

In the end, the most successful film of all time seems to be Avatar, since it outranks Avengers: Endgame!

What is your favorite Disney film of all time? Let us know in the comments below!