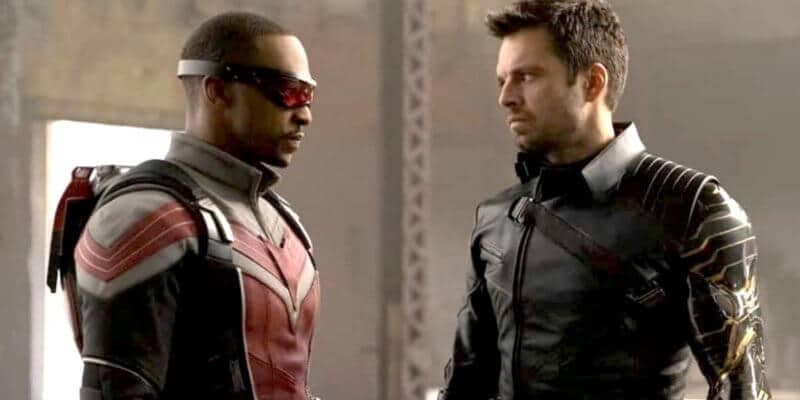 Disney and Marvel are really killing it when it comes to making new original series. WandaVision was the first series to bring the MCU to the small screen, and it was quickly a hit. Things only got better from there. Marvel’s newest series Loki, had the highest premiere audience in its opening week for any Disney+ show.

In the wake of the success of Marvel’s original series, Disney has decided to make a huge push for the Marvel series The Falcon and the Winter Soldier. Disney has pushed for the series to be under award consideration in a staggering 18 categories — including Anthony Mackie and Sebastian Stan both being submitted for consideration in the Lead Actor In A Drama Series.

What makes these For Your Consideration categories interesting that The Falcon and the Winter Soldier is being considered for Outstanding Drama Series. Meanwhile, another Marvel success, WandaVision, is being considered for Outstanding Limited or Anthology Series. Hopefully, this is a secret confirmation that viewers will be treated to a second season of Sam and Bucky.

Emmy nominations will be voted on from June 17 to June 28 with the official list of nominees coming being released on July 13. The 2021 Primetime Emmy Awards will take place on September 19.

Below is a complete list of Emmy Submissions for The Falcon and the Winter Soldier.

WRITING FOR A DRAMA SERIES

LEAD ACTOR IN A DRAMA SERIES

SUPPORTING ACTRESS IN A DRAMA SERIES

SUPPORTING ACTOR IN A DRAMA SERIES

GUEST ACTOR IN A DRAMA SERIES

GUEST ACTRESS IN A DRAMA SERIES

PRODUCTION DESIGN FOR A NARRATIVE CONTEMPORARY PROGRAM (ONE HOUR OR MORE)

CASTING FOR A DRAMA SERIES

CINEMATOGRAPHY FOR A SINGLE-CAMERA SERIES (ONE HOUR)

Are you hoping to see The Falcon and the Winter Soldier win big at this year’s Primetime Emmy Awards? Let us know in the comments!