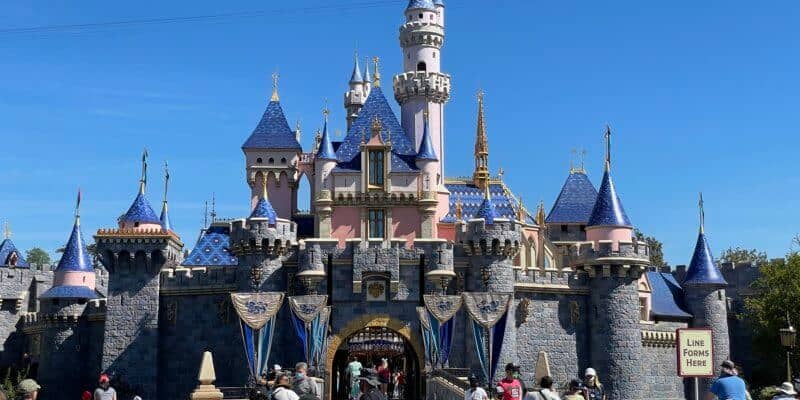 The magic is officially back at the Happiest Place on Earth! Today, Disneyland Park and Disney California Adventure Park officially reopen to the public after being closed for over one full year. Guests from all over the State of California have shown up to see Disney Cast Members “open up the gates” and let the magic begin “for the first time in forever.”

Currently, the theme parks of the Disneyland Resort are only open to California residents, reservations and valid tickets are required to enter each park, and capacity is strictly limited. But that hasn’t stopped true Disney fans from heading to the Southern California Disney Resort today in celebration of the grand reopening of Walt Disney’s original Magic Kingdom. Just as Disney shared, the magic is back, and we’re here to celebrate!

Today, we are here at Disneyland Park on the official grand reopening day, and it’s safe to say that it is as magical as ever. On this historic day, thousands of Disney fans have shown up to their happy place, their home away from home, to join in the fun, wave hello to Mickey Mouse, and experience all of the amazing attractions and delicious food that Disneyland has to offer.

Although not all of your typical, pre-pandemic offerings are available during this first phase of the reopening of Disneyland and Disney California Adventure, it’s clear that there is no shortage of magic on this momentous day! There are character experiences all throughout the parks, and the true magic makers — the Disney Cast Members — are here to make every Guest feel special and welcome.

Follow along with Inside the Magic today as we share the most magical experiences at the Happiest Place on Earth! 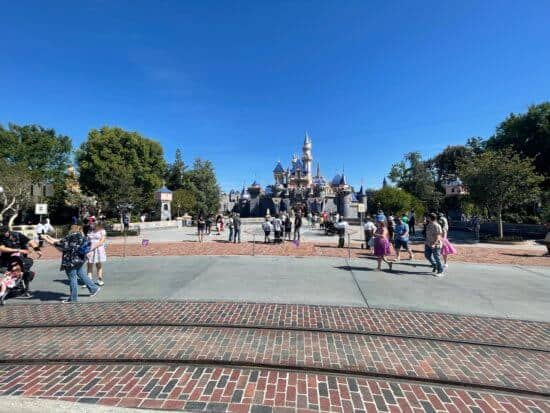 Health and Safety Are a Priority

Favorite Characters Are Greeting From a Distance 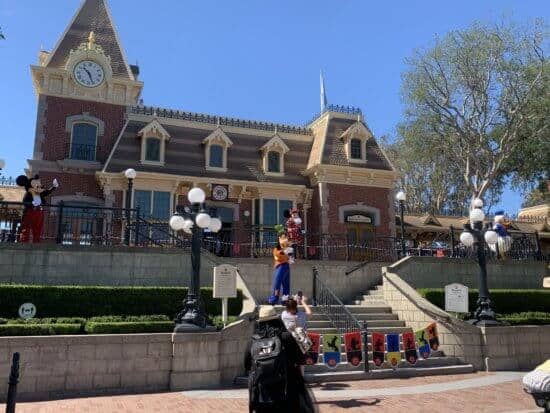 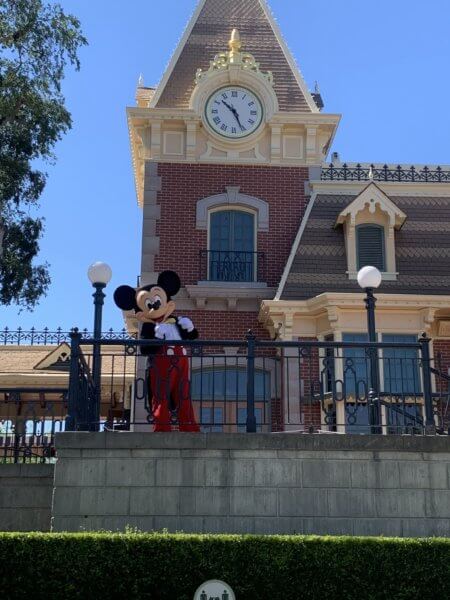 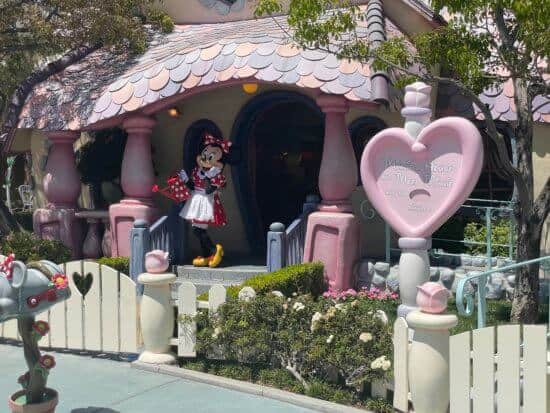 The theme parks of the Disneyland Resort are officially reopened as of April 30. Disney’s Grand Californian Resort & Spa reopened one day prior on April 29, and the Downtown Disney District has been welcoming Guests back to the magic since it reopened on July 9, 2020, amid the ongoing pandemic. Currently, Disney has not yet announced reopening dates for the Disneyland Hotel and Disney’s Paradise Pier Hotel. We will update our website with more details as they are released.

As a reminder, during this phased reopening of the Disneyland Resort, certain offerings are currently unavailable. For the latest information on Disneyland Resort operations, visit the official website.

Are you heading to Disneyland and Disney California Adventure anytime soon? Share your Disney vacation plans with us in the comments below!

Click here to book your next trip to the Happiest Place on Earth and get back to the magic!

Comments Off on PHOTOS: Disneyland Reopens After ONE YEAR – Magic Is Back!