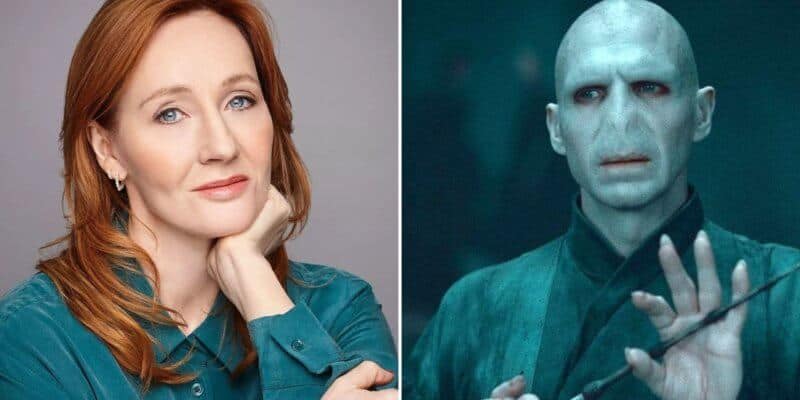 It has been a while since the public last heard a Harry Potter actor speak on J.K. Rowling‘s stance on transgender rights, but another star came to the defense of the famous writer.

During an interview on Wednesday with The Telegraph, actor Ralph Fiennes shared that he finds the condemnation the author of Harry Potter is facing “irrational.”

“I can’t understand the vitriol directed at her. I can understand the heat of an argument, but I find this age of accusation and the need to condemn irrational. I find the level of hatred that people express about views that differ from theirs, and the violence of language towards others, disturbing.”

This is not the first Wizarding World franchise actor that comes to Rowling’s defense. In September of 2020, Robbie Coltrane, who played Rubeus Hagrid in the Harry Potter movies, and Eddie Redmayne, who played Newt Scamander in Fantastic Beats, defended the author.

These comments are in contrast to ones made by other Harry Potter actors like Daniel Radcliffe (Harry Potter), Emma Watson (Hermione Granger), and Rupert Grint (Ron Weasley) who came in defense and support of the LGBTQ+ community.

In June of 2020, the heat regarding Harry Potter author J.K. Rowling started after she posted a Twitter thread to speak out on her views of gender and gender identity.

The idea that women like me, who’ve been empathetic to trans people for decades, feeling kinship because they’re vulnerable in the same way as women – ie, to male violence – ‘hate’ trans people because they think sex is real and has lived consequences – is a nonsense.

The Tweets did not sit well on the internet among many Harry Potter fans and some of the Wizarding World franchise actors.

However, Rowling was already known to “like” controversial posts, such as one made by former Center for Global Development researcher Maya Forstater who Tweeted that a person cannot change their biological sex, and another made by anti-trans activist Fred Sargeant.

But despite the backlash on social media by many Harry Potter, the controversy didn’t seem to affect J.K. Rowling‘s earnings. Last year, the Harry Potter author earned $60 million. And many, including some film stars, continue to speak out and support her.

What do you think of Ralph Fiennes’s position? Are you still a fan of the Harry Potter franchise despite the author’s comments? Let us know in the comments below.