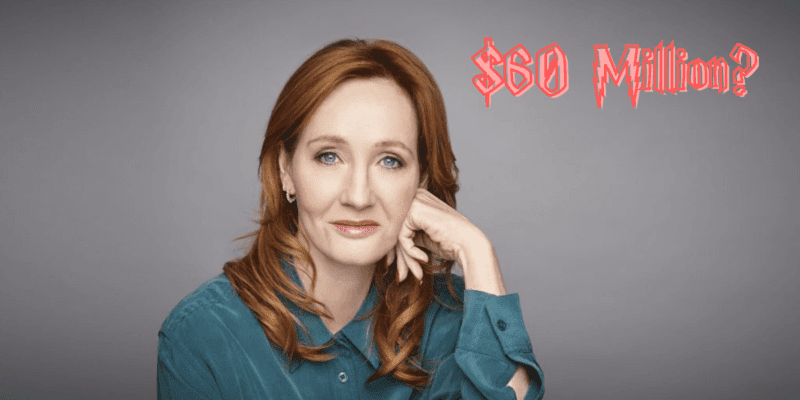 It’s no secret that Harry Potter creator J.K. Rowling had a controversial 2020 — that actually began in late 2019 — as she was accused by some fans of making transphobic comments on Twitter. This has caused quite the divide among Harry Potter fans, as some support her views on the topic and some believe that all of her creative work should be boycotted.

Needless to say, regardless of her personal views and opinions, Rowling’s work on Harry Potter is still legendary and will continue to be one of the classics. Before her name became a staple in conversations about a controversial social topic, she sold 2.6 million books in a single year between June 2019-2020.

Furthermore, J.K. Rowling’s Harry Potter and the Cursed Child story-turned-play brought in $2.5 million in one week of ticket sales.

She Still Has Supporters

Despite the main actors from Harry Potter, especially Daniel Radcliffe — who is rumored to not be returning to reprise his role as Harry Potter — clearly not in support of the author’s — intentional or accidental — alienation of the transgender community, Rowling still has many supporters due to her charitable work and donations.

In 2020, she donated $1.25 million to charities during the coronavirus pandemic. Along with that, she knew how tough of a year teachers were having adjusting to teaching during the outbreak and dropped the licensing fees usually required to read her books on video so that teachers could use the Harry Potter series for the remainder of the 2019-2020 school year.

She Has Other Work

Harry Potter isn’t J.K. Rowling’s only work. As an esteemed writer, she has scribed about three dozen books, some under the pen name Robert Galbraith. Harry Potter is by far her most popular, so with that popularity and her other work, she has become the second highest-earning author in the world behind James Patterson. Her latest work began being published in May 2020 and is titled The Ickabog.

As with any social or political opinions voiced by celebrities, some fans are going to agree and some are not. This is what has occurred with the J.K. Rowling situation — moving forward, it seems that many are still willing to enjoy her work, Harry Potter or otherwise.

If you’re still a J.K. Rowling fan, remember you can now enjoy Harry Potter at Home!