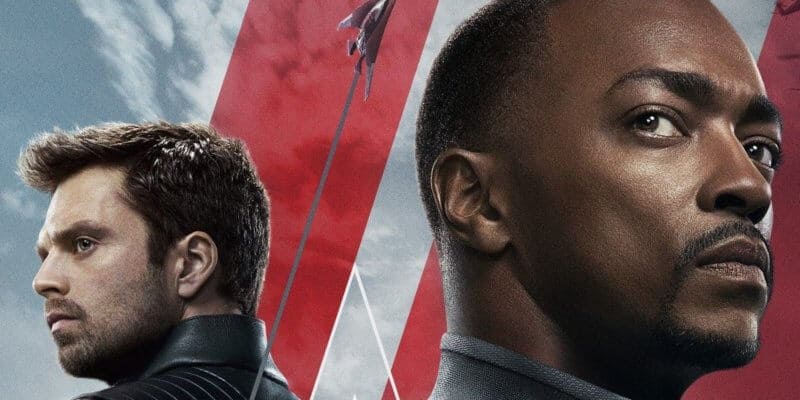 Marvel Studios’ latest Disney+ series, The Falcon and the Winter Soldier, debuted last week to much fanfare. In fact, Disney has reported that the show is their most successful original series yet, with higher viewership numbers than the debuts of both The Mandalorian and WandaVision.

Now, in light of the current social and political climate in the United States, Disney has added a new violence warning ahead of the Marvel Cinematic Universe show’s second episode, which is set to air this Friday.

Underneath the show’s official synopsis, a Disney+ warning reads:

“Though it is fictional and set in the comic-book world, the series contains violent scenes that may be viewed as triggering or unsettling to some viewers, particularly in light of recent real-world tragic events.”

The Falcon and the Winter Soldier will explore a variety of potentially sensitive topics, including Wilson’s feelings about being a Black man who was given Captain America’s shield. Fans of the MCU Avengers movies will recall that iconic Avenger Steve Rogers gave Wilson his shield at the end of Avengers: Endgame (2019) in a poignant scene.

Related: Kevin Feige Says ‘Falcon and Winter Soldier’ Will Be Shorter Than Expected

Related: SET PHOTO: Sebastian Stan Spotted on ‘The Falcon and The Winter Soldier’

Adding content warnings to programs on Disney+ is not new for the company. Disney has already added an “outdated cultural” motifs alert to some popular movie titles, like Dumbo and Peter Pan, on Disney+ children’s profiles.

We do not yet know if violence warnings will be added to other Marvel Cinematic Universe films or upcoming series in the future.

What do you think about The Falcon and Winter Soldier’s new violence warning?