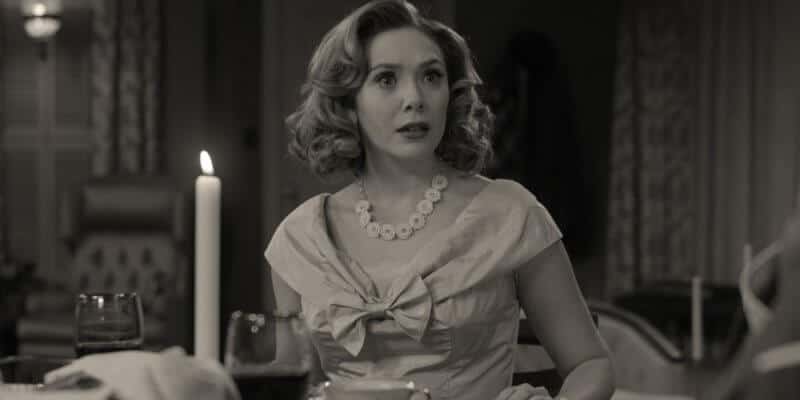 STW Talent Agency represents actors and actresses who have appeared in movies and series like Marvel’s Iron Man 3, Sweet Magnolias, FBI, Ozarks, and The Punisher. Their latest credit is the popular Disney+ streaming series, WandaVision.

The Marvel Cinematic Universe project, which is an ode to the classic TV sitcom series of yesteryear, stars Avenger duo Elizabeth Olsen as Wanda Maximoff/Scarlet Witch and Paul Bettany as Vision.

While STW doesn’t represent any of the lead actors in the Marvel Studios series, one of their clients, Selena Anduze, has a recurring role in the MCU series that pays homage to classic television. The agency posted the following on their official Facebook page:

Marvel fans ALERT! You don’t want to miss @selenaanduze as recurring role Agent Rodriguez in the all new @wandavision available today on Disney+!

The interesting thing here is that WandaVision is supposed to only have nine episodes. STW has since amended their congratulatory post and the image now looks like this, with the episode numbers removed:

At this time, we can’t know for sure which of these scenarios is true. Either way, fans of the retro-inspired show have a lot to look forward to as Wanda and Vision’s carefully curated idealized suburban lives begin to fall apart.

Last week, on Episode 5 (“On a Very Special Episode…”) Wanda and Vision’s twins, Billy and Tommy, began to expose some of the cracks in their mother’s armor, so to speak. We won’t give specific spoilers here, but the situation is rapidly evolving in Westview as Lewis, FBI Agent Jimmy Woo (Randall Park), Monica Rambeau (Teyonah Parris), and their team try to unravel what exactly Wanda is up to.

What do you think? Could Marvel Studios’ WandaVision shock the Marvel fanbase with a tenth episode or was this post an honest mistake on the agency’s part?

Next up for the Marvel Cinematic Universe? The Falcon and the Winter Soldier, starring Anthony Mackie as Sam Wilson/Falcon and Sebastian Stan as Bucky Barnes/Winter Soldier, on March 19. Plus, fans are anxiously awaiting a firm release date for the long-delayed Black Widow Avengers prequel film featuring Scarlett Johansson as Natasha Romanoff/Black Widow.

Comments Off on ‘WandaVision’ Talent Agency Indicates a Secret Episode 10