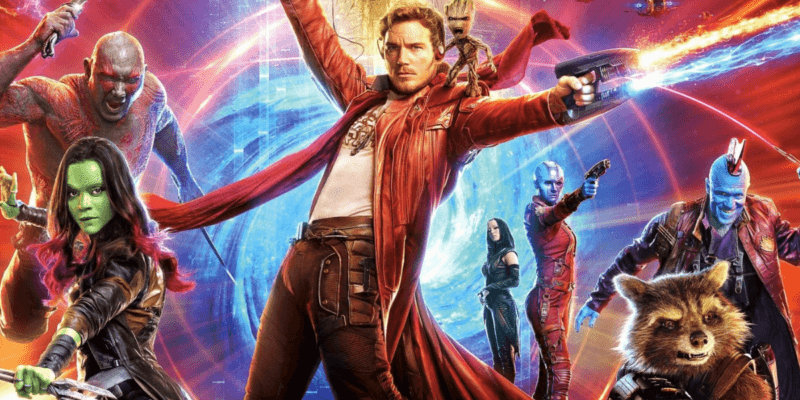 Much like Agatha Harkness in WandaVision, Marvel Studios have remained very quiet regarding any information on a new Guardians of the Galaxy movie. However, Guardians director James Gunn isn’t shy about hiding knowledge on his upcoming Marvel movie on social media.

This weekend, Gunn confirmed when Guardians of the Galaxy Vol. 3 would begin filming on Twitter. Twitter user Another Marvel Podcast asked, “Will #GuardiansOfTheGalaxy Vol. 3 start filming in 2021?” Gunn’s reply was short and sweet: “Yes.”

While Marvel has not confirmed an official release date for the upcoming Guardians film, James Gunn earlier alluded that he had been working on the Guardians of the Galaxy Vol. 3 scripts, and the ongoing pandemic wouldn’t postpone that production for the movie.

On top of that, Star-Lord himself, Chris Pratt, shared with Tom Holland on a live chat that he would begin filming the next installment to the Guardians franchise later this year. While there’s little information regarding the new MCU film, Marvel fans speculate it will take place after Avengers: Endgame and feature The Guardians looking for Gamora (Zoe Saldana), and possibly introduce Adam Warlock from the Marvel Comics.

Currently, Thor: Love and Thunder and Spider-Man: No Way Home is filming in Australia, and Atlanta, Georgia, and Doctor Strange in the Multiverse of Madness will resume filming in the United Kingdom.

In the previously mentioned conversation Chris Pratt had with superhero Tom Holland, Pratt accidentally shared that he wrapped up filming Thor 4, confirming that the God of Thunder and Guardians of the Galaxy will share the screen again. Though he seemed to have pulled a Holland on spoiling movies, this could suggest that Marvel is looking to start production on Guardians Vol. 3 later this year.

Marvel hasn’t confirmed a release date for Guardians of the Galaxy Vol. 3, but James Gunn hinted that his movie could land in theaters in 2023!

Are you excited for Guardians of the Galaxy Vol. 3? Let us know in the comments below!