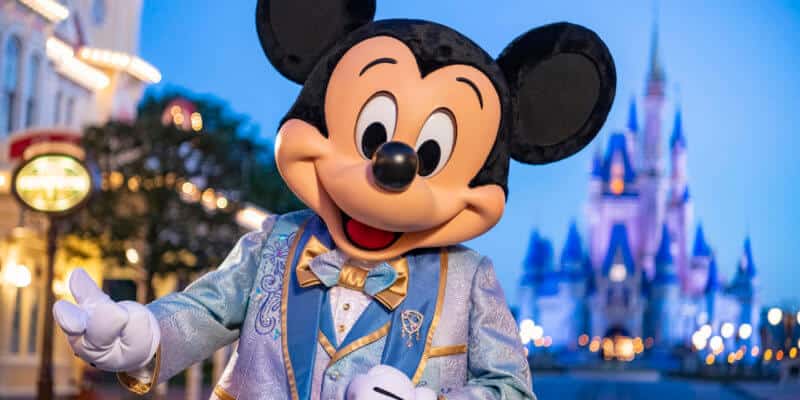 Now that Disney has officially confirmed that “The World’s Most Magical Celebration,” will begin on October 1, 2021, and last 18 months through to 2023, many Guests are likely planning their vacations right at this very moment.

With COVID-19 vaccines beginning to roll out worldwide, many Guests are hoping that the state of the world will improve so that things can return to “normal” for many who have not been able (or even feel comfortable) to travel and vacation.

That being said, the newly implemented Disney Park Pass system, which was put in place to control and reduce capacity at Disney World parks, was recently extended until 2023.

The announcement of the Disney Park Pass system extending until 2023 came just days before Disney announced that the 50th anniversary celebrations would last until then as well. Coincidence? Personally, I think not.

Previously, we speculated that the Disney Park Pass system would be here to stay — and that may still be possible. Even at full capacity, the reservation system allows Disney to always know how many people to expect in the parks each day which would be very helpful for them to determine how crowds will look, and what staffing they will need. That being said, it can be assumed that the extension of the Disney Park Pass system was put in place due to the crowds Disney is expecting to obtain during the 50th anniversary.

Related: Disney World Hints at Nighttime Show for the 50th

Park Passes for October 1 are already fully booked for Magic Kingdom, and once the pandemic begins to subside, the desire to not only travel but escape to a dream-like vacation destination will only draw in more and more Guests to the Walt Disney World Resort.

It seems that Disney is anticipating potentially not being back to 100% capacity in 2023, and therefore, carried out the Disney Park Pass system through then.

We also want to note that Disney CEO Bob Chapek sounded hopeful that social distancing and mask wearing would not look the way it currently does in 2022 (depending on the state of the world and vaccinations during that time), which would likely mean that Disney would expect even more of a “normal” park experience by 2023.

For now, Disney World theme park capacity is still reduced to 35%, but Inside the Magic will continue to report whether that number grows.

Do you think that Disney World theme park capacity will increase by October?

If you want to be at the 50th Anniversary Celebrations, you can start booking your Orlando vacation today! You can visit Magic Kingdom, Animal Kingdom, Disney’s Hollywood Studios, and EPCOT to celebrate with Mickey Mouse and enjoy the magic! With Disney Park Pass reservations selling fast there has never been a better time to book — click here to get started!