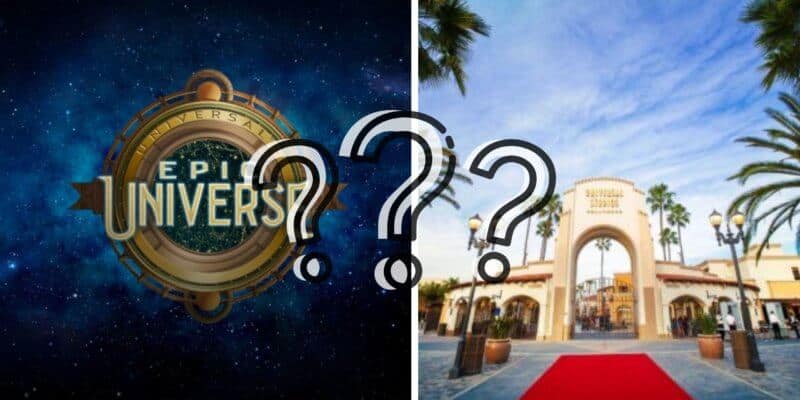 Today, the Q4 2020 Comcast Corporation Earnings Conference Call was held, in which NBCUniversal gave many updates regarding their film and theme park division. Although a lot of information was disclosed, both Universal Orlando Resort’s Epic Universe project and Universal Studios Hollywood were notably left out.

Epic Universe, the official third gate of Universal Orlando Resort, which was announced in 2019 has had a rocky start. Due to the financial hardships that the pandemic has imposed, Epic Universe is currently under an indefinite pause. Although the park is set to be built “at some point”, there has been very little information released on when that will be.

Related: Everything We Know About Universal’s Epic Universe

The grounds of the park, which lay behind ICON Park, and not next to Universal Studios or Universal’s Islands of Adventure, currently lay stripped but without any further progress. Today, Comcast announced that Universal Beijing was still on track for a summer 2021 opening, but never mentioned any update on Epic Universe.

The lack of discussion of the theme park likely means that there is little to no new information on its progress. Considering their theme park division only brought in $579 million in revenue which is down 63% from last year, it is not too surprising that Universal is not pushing the opening of Epic Universe.

As for the reopening of Universal Studios Hollywood, nothing was mentioned for the California theme park, aside from it being a large part of why their earnings dropped so heavily. Although Universal’s theme parks did break even financially, that was due heavily in part to the attendance numbers at Universal Studios Japan and Universal Orlando Resort.

Universal Studios Hollywood has remained closed since March 2020 due to the pandemic, and Governor Newsom’s theme park reopening guidelines. For Universal Studios Hollywood to reopen, L.A County would need to be in the Minimal Yellow Tier which means less than one new positive COVID-19 case daily per 100,000 residents. Due to the current coronavirus numbers in California, it seems that the race towards a reopening will take a while, and it is one that is out of Universal’s hands.

It seems that financially, Universal is prepared to continue to expect a dip in revenue for the next while. With COVID cases on the rise, and heavy restrictions put in place to operate safely, Universal acknowledged this could sway guests away from visiting the parks. The call also mentioned the delay to the grand opening of Universal’s Super Nintendo World in Japan which was due to a rise in positive virus cases.

Although it was not said specifically, it does seem that Universal may be waiting for guests to feel comfortable traveling to their theme parks before moving forward with Epic Universe. Considering Universal Beijing is on the way it is a good sign that if attendance picks up at Universal theme parks we may see an update on Epic Universe this year.

Stay tuned to Inside the Magic as we continue to report on all things Universal!

When do you think Epic Universe will open? What about Universal Studios Hollywood?