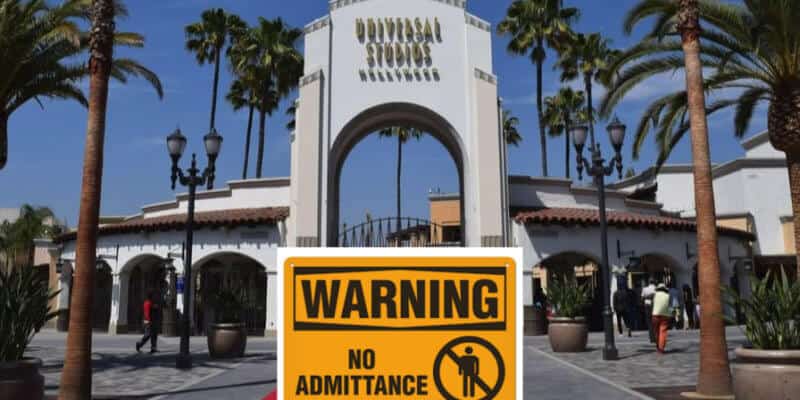 Karen Irwin, the COO and President of Universal Studios Hollywood, gave a statement regarding the guidelines that California put in pace for theme parks to reopen.

These statements are from the California Attractions and Parks Association live stream conference event today. Universal, Disney, Legoland, Knotts, and many more large theme park officials participated in the conference.

“I also think it’s a little bit disingenuous for the state to say they collaborated with parks on these guidelines,” Irwin stated.

She continued on to say that the California guidelines that mandate ticketing reservations and require theme parks to contact ticket holders within 24 hours of their visit to the park is impossible for some parks in California. 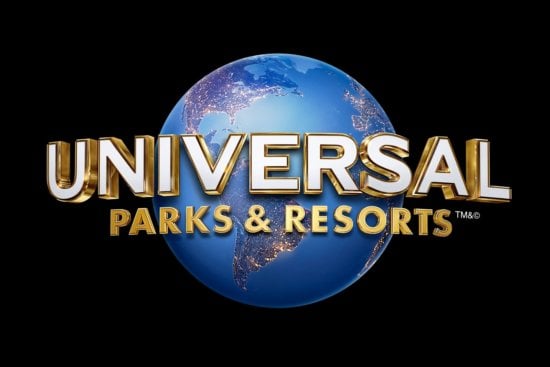 Karen Irwin continued to say that the biggest challenge is guidelines placed in tier 4 behind businesses that already reopened “It makes no sense,” she said, noting that parks are controlled, primarily outdoor business.

She shared, “Parks should be in tier 3 along with other industries that have proven they can also open responsibly.”

She says that their main goal though is to reopen entirely and bring back all team members, and they want that to happen in Tier 3.

What do you think about the statements coming from Karen Irwin, COO of Universal Hollywood?