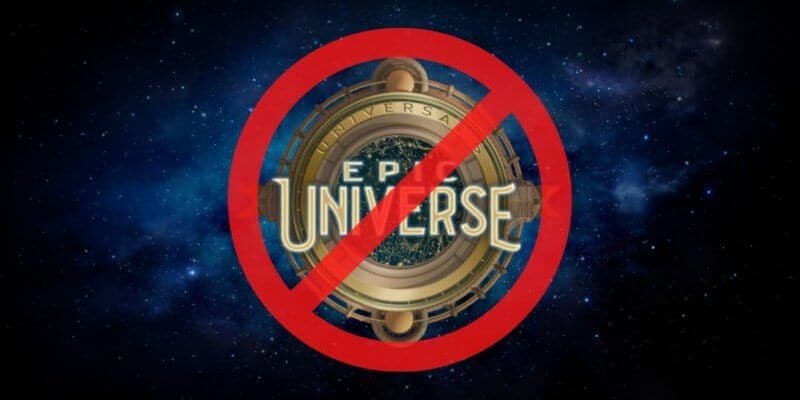 Universal Orlando has undergone a tough year, like many theme park industry leaders, putting a wrench in upcoming projects. Epic Universe was meant to be the third (or fourth, if Volcano Bay water park is included) Universal Orlando theme park gate, but since the coronavirus pandemic struck, the new theme park that Universal was boasting about received the silent treatment.

The Comcast Corporation attended the UBS Global TMT Conference and Jeff Shell, NBCUniversal CEO spoke on Epic Universe and if guests should continue to plan to except to see it. Interviewer John Christopher Hodulik asked, “And have the plans for Epic been pushed out? Or when can we expect you guys to sort of move forward on that project?” Shell responded:

So we’ve paused it to put billions of dollars of capital in the ground when you have such uncertainty about when and how the theme park is going to come back. We thought it was not prudent. So at the moment, we paused it, and we’ll continue to evaluate it over time. And at some point, we intend to build that park. So at some point, we’ll restart it and start building it. But until we know the trajectory of how the film — theme park comes back and how fast demand is going to come from overseas and everything, we’re not going to restart it just yet.

Epic Universe was a park many Universal Orlando fans were excited for. The theme park was set to cover 750 acres in size, and was rumored to showcase new lands themed after the Harry Potter spin-off series, Fantastic Beasts. It was also confirmed to be getting its own Super Nintendo World. Considering Universal recently confirmed that the Wizarding World would never stop growing and more would be coming, the Fantastic Beasts addition seems quite plausible.

Unfortunately, it seems that the plans for Epic Universe are at an indefinite standstill. Although Universal is still saying they will be building this park, it seems that that decision is actually based on how well Universal Orlando does in terms of attendance.

Do you think Epic Universe is going to be scrapped?

Comments Off on Universal Puts Indefinite Pause on Epic Universe