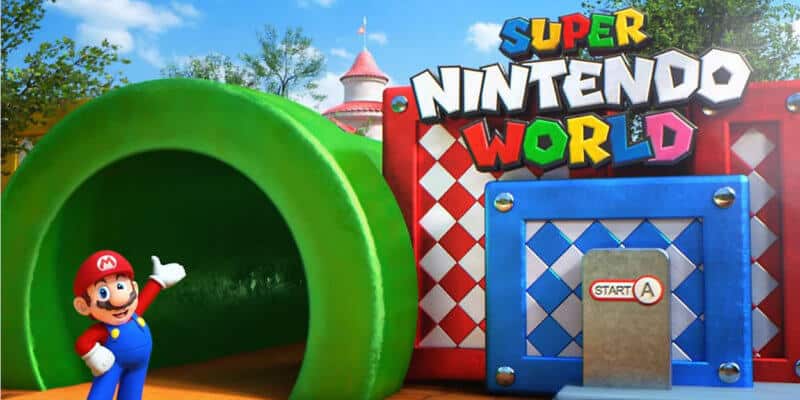 Universal announced last year that a third theme park is coming to Universal Orlando Resort this decade. And today, the company confirmed that Super Nintendo World will be one of the themed lands opening at the new park in the next few years.

The news came during an earnings call on Thursday, January 23, when Universal’s parent company Comcast shared more details about what’s coming soon at Universal’s Epic Universe. But the announcement of a Super Nintendo World wasn’t much of a surprise to fans, who have been speculating that the land would be coming to Universal Orlando for years. Once concept art for the new theme park was released in 2019, fans began to place their bets on where exactly the Nintendo-themed land would be located within Epic Universe. So now that Universal has officially announced the land is coming, we can all get excited for real this time.

Are you excited that Super Nintendo World is officially coming to Universal’s Epic Universe park in 2023? Let us know what you think of the news in the comments!