Universal: Epic Universe Will Be Built ‘at Some Point’ - Inside the Magic 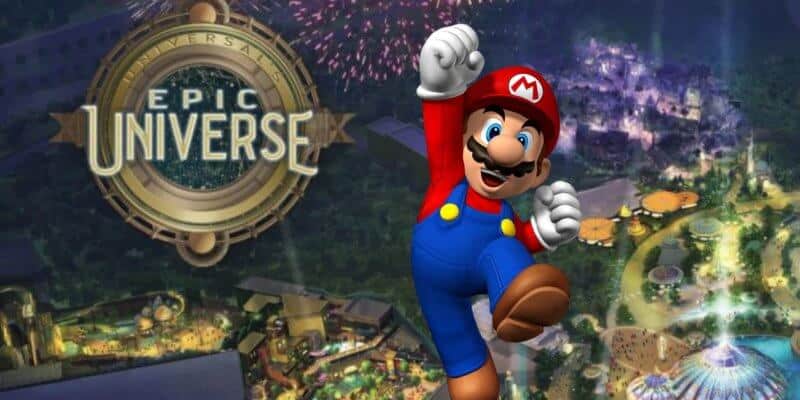 The coronavirus pandemic has hit many hard, including the theme park industry. After its multi-month closure, Universal Orlando had to make the difficult decision to put Epic Universe, the theme park that would be its third gate (excluding Volcano Bay), on an indefinite pause. Now, we have official confirmation that that pause is not an end to the theme park!

So we’ve paused it to put billions of dollars of capital in the ground when you have such uncertainty about when and how the theme park is going to come back. We thought it was not prudent. So at the moment, we paused it, and we’ll continue to evaluate it over time. And at some point, we intend to build that park. So at some point, we’ll restart it and start building it. But until we know the trajectory of how the film — theme park comes back and how fast demand is going to come from overseas and everything, we’re not going to restart it just yet.

Although Shell said that Universal did still plan to build the theme park, the uncertainty of the unknown made the excitement that was caused by the Epic Universe announcement, start to dissipate. In order to reinvigorate Universal guests, Universal would have to allow us to feel confident when and how they are going to proceed, and not just say that Epic Universe is coming “at some point.”

Shell also notes that excitement would come from overseas and that with demand, hopefully, they will have a reason to restart the park’s construction. The overseas project Shell is referring to is Super Nintendo World, which opens in Universal Japan on February 4th. The new land will also be built at Epic Universe, and a Mario Kart attraction is also coming to Universal Studios Hollywood.

During a virtual tour presented by Universal and Nintendo, Mario creator Shigeru Miyamoto confirmed that the land would be coming to Universal Orlando Resort, which in turn means that Epic Universe has been discussed recently in a positive light!

If you want to check out the full announcement, you can watch it below:

Do you want to start planning your next trip to Universal Orlando Resort? Or do you want to be one of the first to experience Super Nintendo World at Universal Studios Japan? Our friends at Academy Travel are standing by, ready to help you plan your next Universal Studios vacation–which every location that may be! Click here to get started and to receive your free, no-obligation quote today!

Comments Off on Universal: Epic Universe Will Be Built ‘at Some Point’