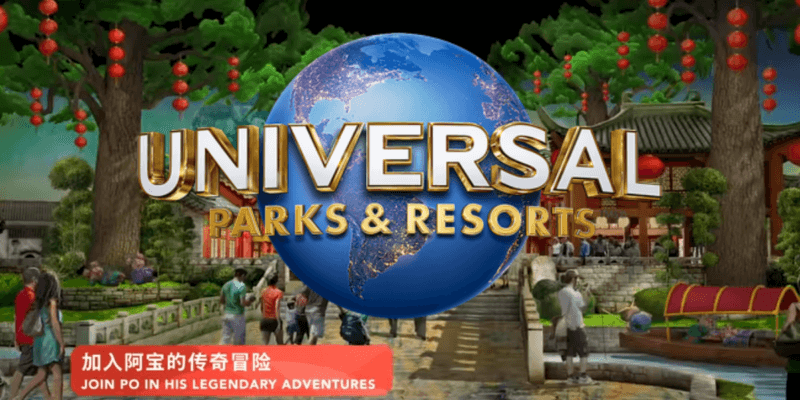 Today marked the Q4 2020 Comcast Corporation Earnings Conference Call. In this call, they revealed that the Universal theme parks were able to break even largely thanks to Universal Studios Japan and Universal Orlando Resort which have both operated successfully under limited capacity. Additionally, they said that Universal Studios Beijing is set to open on time despite delays from the ongoing pandemic.

Universal Beijing is set to open a strategic 7 months ahead of the Winter Olympics that will be held in Beijing in 2022.

Universal has pulled out all the stops for its brand new them park resort in China. Including full recreations of Isla Nublar from the Jurassic World franchise that will be filled with dinosaurs. There will also be a brand new attraction created with the help of Steven Spielberg, and much more!

Without the inclusion of Super Nintendo World, Universal has had to innovate to create unique lands to help anchor Universal Beijing Resort. The park will include a section dedicated to Dreamwork’s Kung-Fu Panda movies, and well as Transformers Metrobase- A completely original land based on the popular Transformers IP.

Related: Everything New Coming to Universal Theme Parks in 2021 Including a New Theme Park!

As mentioned, Universal Beijing Resort will open a strategic 7 months from when Beijing is set to help the Winter Olympics in 2022. This will hopefully bring Guests to the new park just after it has enough time to find its feet after opening.

You can watch this incredible trailer for Universal Beijing Resort below that highlights some of the exciting offerings that will be available when the resort opens in May:

Will you be going to Universal Beijing Resort when it opens? Let us know in the comments!

We can help you plan the perfect Universal vacation, click here or more information!