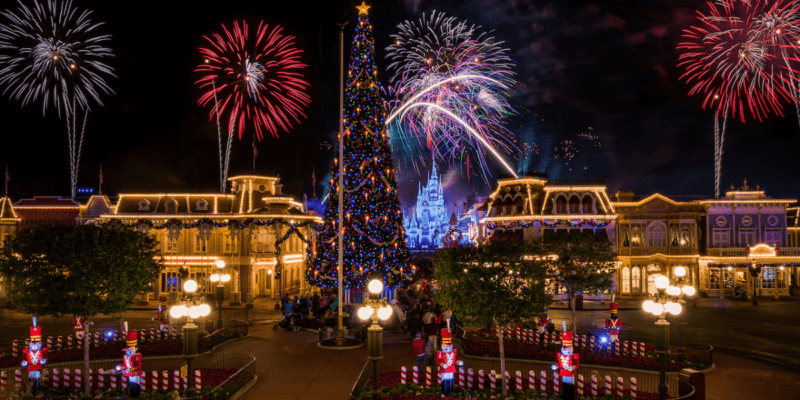 The 2020 holiday season at Walt Disney World was one we certainly won’t forget. With the current pandemic, Disney World had to make some changes and accommodations in order to bring the magic of the holidays to Guests at the theme parks.

We didn’t get to experience Mickey’s Very Merry Christmas Party, the famous snoap on Main Street U.S.A. or Hollywood Boulevard, or Dream Lights on Cinderella Castle. Still, Disney World did their very best to bring joy and happiness to everyone visiting the Disney Parks during the holidays.

With the holidays coming to an end, we wanted to put together a list of things you can still experience before they are officially over as well as look ahead to what’s next for the parks.

Experiences During the 2020 Holiday Season

You still have one more day to experience the holiday offerings at Walt Disney World as the season will conclude on December 30, 2020. Here is everything you can take advantage of before we wave goodbye!

With many of the holiday celebrations concluding tomorrow, December 30, what’s next for Disney World? Well, the parks have already confirmed that new offerings are coming to the theme parks in 2021 — including new character encounters throughout the Most Magical Place on Earth!

Additionally, over the last few months, we have seen Disney World making some strides with fireworks, including testing here and there, and the return of small fireworks at Magic Kingdom for the holidays. So with Disney taking these steps, it has us wondering — could Disney World bring back fireworks sooner than we expected? At this time, Disney has not made any official statements, but we will keep you posted on all the new information released.

Did you visit Disney World during the holidays? What was your favorite part? Let us know in the comments below.