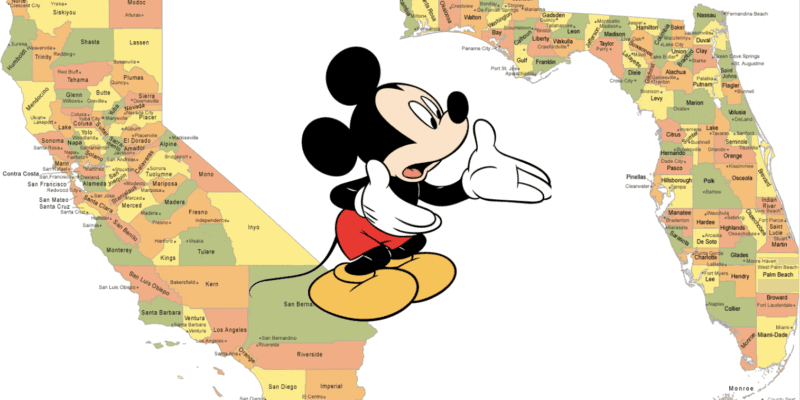 Yesterday, Disneyland Cast Members, Disney fans, and Walt Disney Company executives got the news they hadn’t been hoping for. Disneyland Resort, along with other large theme parks in the state of California, must remain closed until its county — Orange County, in this case — reaches the “minimal” Yellow tier for COVID-19 cases.

Related:Disneyland vs. California: A Timeline of Confusing Events

There is no doubt that Governor Newsom and his office knew how controversial this decision would be. Tension has been mounting for weeks between theme park officials and the California Governor. Walt Disney Company Executive Chairman Bob Iger even went so far as to quit Governor Newsom’s economic recovery task force over the reopening turmoil. 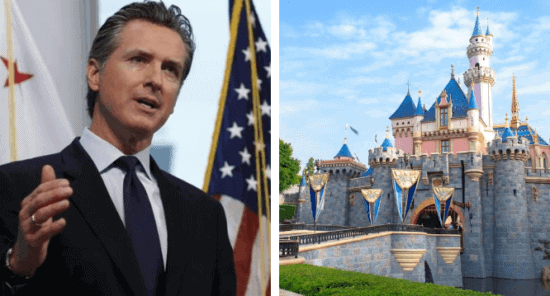 Last week, California government and health officials visited both local theme parks and theme parks in other parts of the country — including Florida, where Walt Disney World Resort is located — to learn more about operating procedures. In yesterday’s news conference Dr. Mark Ghaly shared details about what was learned from these trips:

“As it relates to theme parks, I think many of you know, we sent teams of local or state leaders in public health, in our business community, to visit with theme park operators to understand what the plans were, how those plans might guide our own decision making, and how we’re sure we are doing all we can to keep both employees and visitors at theme parks as safe as possible.”

While there is, of course, nothing wrong with the fact that Governor Newsom’s office is focused on health and safety, the decision to keep parks closed until the Yellow tier has been met with mixed opinions. And when it comes to the local Anaheim and Orange County business owners and workers, many disagree with the decision entirely.
Immediately following yesterday’s announcement, CAPA issued a statement calling the theme park reopening guidelines for large parks “unfair and unreasonable,” Anaheim Mayor Harry Sidhu stated the “guidelines fail,” and Disneyland Resort President Ken Potrock told Cast Members “we will not stop working until we reopen Disneyland.”
Yesterday, Dr. Ghaly also said:

“People may keep their guard up while they’re in, let’s say, a theme park, but when they are milling around the community, their guard may go down. And that could be just enough to create outbreaks and transmission risks that California just doesn’t want to see.”

Ironically, this “milling around the community” is exactly what cities like Anaheim need. When an ITM team member spoke exclusively with Mike Lyster, the city of Anaheim’s head of communications, he stated:

We certainly have seen what the impact is on our city.”

“We have a budget deficit of $75 million to $100 million and there is no doubt that is caused by the unprecedented closure of the parks for nearly seven months now. Also contributing to that, we have a convention center and the Honda Center and Angel Stadium are not doing what they typically do either, but the parks are the big driver, drawing about 25 million visitors a year.”

“Most folks who stay in a hotel here [including Disneyland Good Neighbor Hotels] which is where we get most of our revenue, oftentimes they are coming to visit the parks.”

In other words, Anaheim needs visitors who will dine in restaurants, stay in hotels, and shop in local stores in order to even begin the economic recovery process.

At this time, there is no clear reopening date for Disneyland Park and Disney California Adventure Park. Disney has repeatedly stated that they have proven that their other five parks around the world have reopened responsibly, with Guests’ and Cast Members’ safety in the forefront.

For now, Disneyland fans can only continue to wait.

Stay tuned to Inside the Magic for the latest California theme park reopening news.