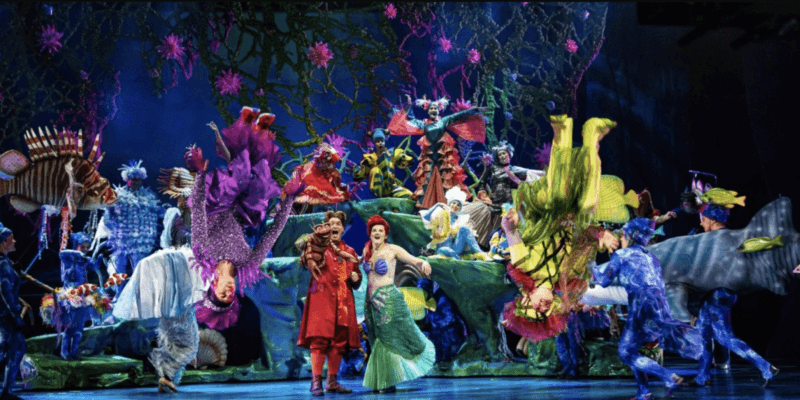 It’s been a sad moment for Disney on Broadway in the United States, as well as the rest of the world. New York’s shows starting canceling and going dark earlier this 2020, with some shows closing for good. Now, we are getting word that much (if not all) of Broadway will remain dark until late Spring or early summer in 2021. 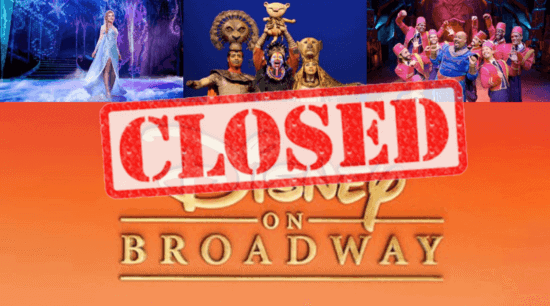 Broadway to Remain Suspended Through May 2021

We had reported earlier this year that Broadway as a whole announced that it would stay dark until the end of 2020, expecting to resume in 2021. “Under the continued direction of Gov. Andrew Cuomo, and for the health and well-being of our theatergoers, cast and crew, the suspension of Broadway performances of THE LION KING and ALADDIN has been extended through January 3, 2021.”

Now it seems like the closure will extend another five months, if not more. A tweet from Twitter user @Ditzkoff reads, “The Broadway League says that all Broadway shows will remain suspended through May 30, 2021” and offers us a press release.

The Broadway League says that all Broadway shows will remain suspended through May 30, 2021. pic.twitter.com/dnERanFy2b

Of course, we permanently lost Frozen The Musical to production costs during the pandemic, which means that only touring versions or local productions will be the legacy of the relatively short-lived show. We’re hopeful that classics like Aladdin, The Lion King, and others will reopen in 2021 to enthusiastic audiences.

Broadway to Look Forward To

While we wait and mourn the loss of live theatre for the year, we can look in other places for the same type of entertainment. Musical Theatre fans and Broadway bugs alike enjoyed Hamilton on Disney+ and Aladdin, Disney’s Broadway show, is expected to appear on the streaming network in the coming months. Likewise, there are plenty of musicals to watch on Disney+, and we even saw the addition of a Musicals Category to the search page.

As far as live theatre goes, there has been confirmed talk of Hercules on Broadway in the works with original composer Alan Menken. Herc fans of all ages were excited to see the live Public Theatre test of the Disney musical and await future announcements of its next iteration.

What resurgence on Broadway are you expecting to see next year? Leave us a comment with your favorite Disney Broadway show!