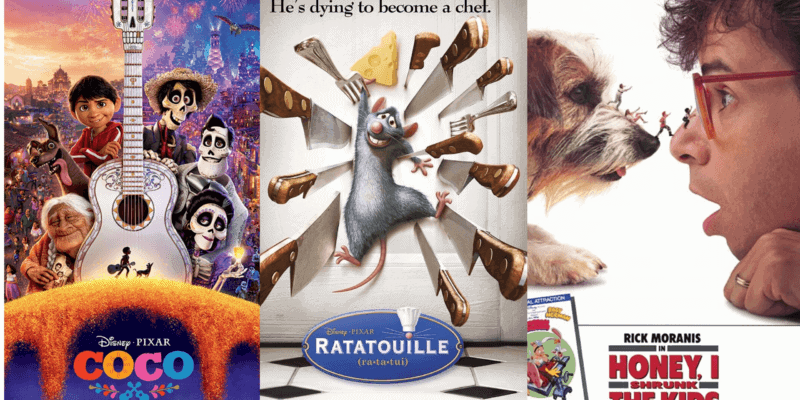 Those of you that regularly read my posts will already know how I feel about EPCOT at Walt Disney World.

If you aren’t aware then here are a couple of posts that might help to explain my feelings for the park:

Read More: Why Epcot is the greatest theme park on the planet

Read More: Why Figment has a bright future at Walt Disney World

In short, like most of you, I miss EPCOT!

Well, Disney has sent us an EPCOT-themed Disney+ film playlist that does a great job at getting you ready to hit Future World and World Showcase again.

Here’s everything on the playlist:

Related: A Complete List Of Everything Coming to Disney+ In June

A couple I would add to the mix on top the official watch list:

Another highlight for me is The Simpsons episode Special Edna. In this episode, The Simpsons visit a spoof of EPCOT called the Efcot Center. Highlights include them getting soaked in slime at “Honey I Squired Goo on the Audience” and “The Future Sphere,” a parody of Spaceship Earth.

There’s a few on this list that focuses on the future of EPCOT. There’s a lot of change coming to the park in the future with Guardians of the Galaxy: Cosmic Rewind and Remy’s Ratatouille Adventure both on the way in the immediate future.

Be sure you also check out our Animal Kingdom and Hollywood Studios Disney+ playlists!

Which of these movies is on your must-watch list? What would you add to the EPCOT film playlist on Disney+? Let us know in the comments!

Comments Off on Return to EPCOT with This Themed Disney+ Playlist