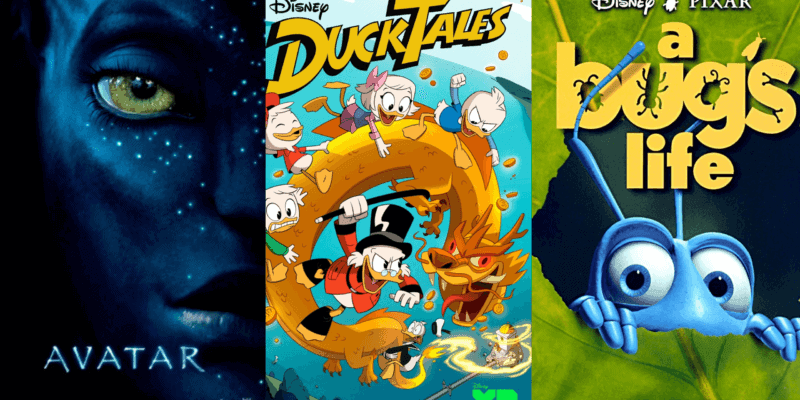 We’ve been sharing some awesome Disney+ themed playlists with you over the last few days that help put your mind back into the theme parks. We’ve had the Magic Kingdom, Epcot and Disney’s Hollywood Studios and now is finally the turn of Disney’s Animal Kingdom.

When I think of the playlist that Disney sent us, it reminds me of part of the original dedication ceremony that took place back in 1998:

“Welcome to a kingdom of animals… real, ancient, and imagined: a kingdom ruled by lions, dinosaurs, and dragons; a kingdom of balance, harmony, and survival; a kingdom we enter to share in the wonder, gaze at the beauty, thrill at the drama, and learn.”

Now while some of the above never got to happen at the park (Beastly Kingdom), the playlist below really echoes what Michael Eisner said back in 1998.

Here’s the full Disney’s Animal Kingdom Disney+ playlist to get you excited for returning to the theme park:

Another one I would certainly add to the list is a bug’s life. Not only is this one of the best Pixar movies, but they feature the film in Animal Kingdom’s It’s Tough to be a Bug attraction, running continually in the Tree of Life theater.

Finally, add Dinosaur to your list as this film is the primary setting for one of the best attractions in the park, DINOSAUR.

There’s a fantastic selection of fantasy and documentary-style shows and films there to digest to remind you of the park.

Which of these movies is your favorite? Which of the Disney Parks watch lists will you start with? Let us know!

Comments Off on Go Wild with a Disney+ Playlist Themed to Disney’s Animal Kingdom!