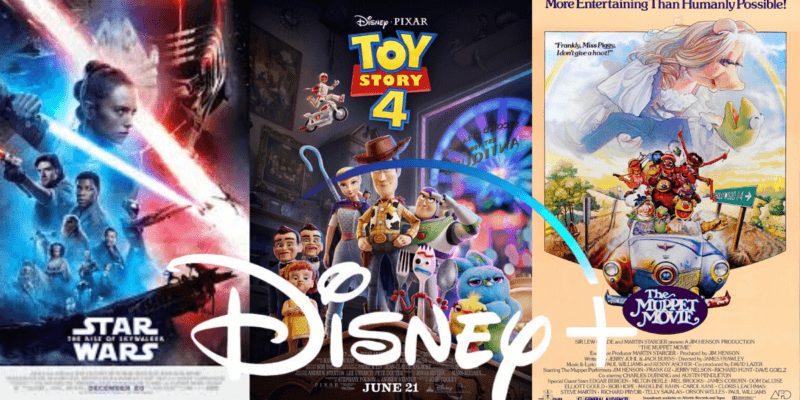 Epic excitement awaits at every turn at Disney‘s Hollywood Studios at the Walt Disney World Resort in Orlando.

Every park hopper knows that Disney‘s Hollywood Studios is the Disney park to experience the magic of the movies, whether through an exhilarating roller coaster ride or by learning about Disney animation at the Animation Courtyard.

With Star Wars: Galaxy’s Edge, Toy Story Land, and iconic cinematic attractions like The Twilight Zone Tower of Terror ride, Disney‘s Hollywood Studios has cemented itself as a must-visit theme park when it comes to vacations at the Orlando resort.

What began life as a replication of, well, a Hollywood Studio has evolved into one of the most ‘Fantasmic‘ parks out there. Incorporating massive Hollywood properties like Star Wars, Toy Story, and The Muppets, Disney‘s Hollywood Studios has become a fan favorite (and my personal favorite) Disney theme park.

If like me you’re dying to visit Disney‘s Hollywood Studios and take a trip to the lands of Toy Story and Star Wars, Disney+ has got you covered.

While Disney‘s Hollywood Studios may be closed, you can still experience the wonder of the amazing Hollywood inspired theme park through this playlist from Disney+!

Journey into the world of Hollywood and relive the Disney magic of Disney‘s Hollywood Studios theme park by watching the below shows and movies on Disney+. 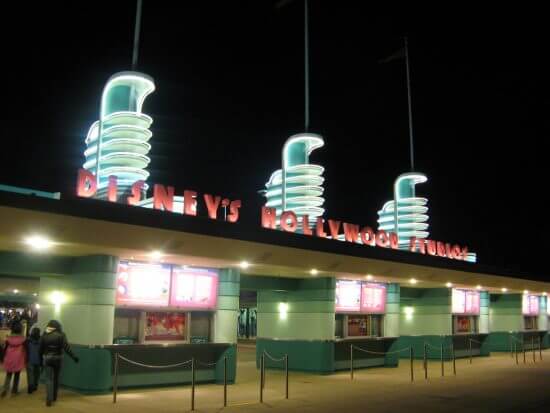 Like the Magic Kingdom and EPCOT playlists that we’ve covered, this playlist captures the spirit of each Disney park ride and attraction that defines Disney‘s Hollywood Studios. Ok, so we don’t exactly have an Aerosmith documentary or a season of the Twilight Zone to watch, but you take what you can get, right?

Toy Story Land and Toy Story Mania are of course represented by the inclusion of 2019’s Toy Story 4. While it might not give the same shot of adrenaline as the ride, that movie sure is an emotional roller coaster!

Star Wars, of course, gets a look through both The Force Awakens and The Rise of Skywalker. Both are definitely appropriate representations of the star war present in the Rise of the Resistance attraction as well as the iconic Star Tours ride. Star Wars characters like Kylo Ren are essential for every Star Wars fan to do a character meet with, and Kylo is certainly the star of The Rise of Skywalker alongside Rey.

Related: Join the Rebellion: Ride Along on Rise of the Resistance in This Disney Parks Video!

This Disney‘s Hollywood Studios playlist is a must for any Disney fan missing their favorite ride, attraction, or theme park. The magic of Hollywood comes to life at this incredible Disney park and I’d give anything to be walking down Sunset Boulevard or enjoying a thrill ride on the Twilight Zone Tower of Terror.

But for now, we’ll make do with this gift from Disney+. Though every WDW theme park and water park including EPCOT, Disney‘s Animal Kingdom, Typhoon Lagoon, Blizzard Beach, and the Magic Kingdom are closed, we can at least spend time with our favorite Disney character in the comfort of our own homes.

Just between us, I’ve got a date with a Mandalorian this afternoon. We’re getting a drink at Oga’s Cantina before we move on to watch the Star Wars: Galactic Spectacular fireworks.

*Sigh*, if only. Another Disney+ Toy Story marathon it is until the parks reopen!

Would you like to see other playlists for the Walt Disney World Orlando parks? Maybe an Animal Kingdom watchlist? Let us know in the comments below.